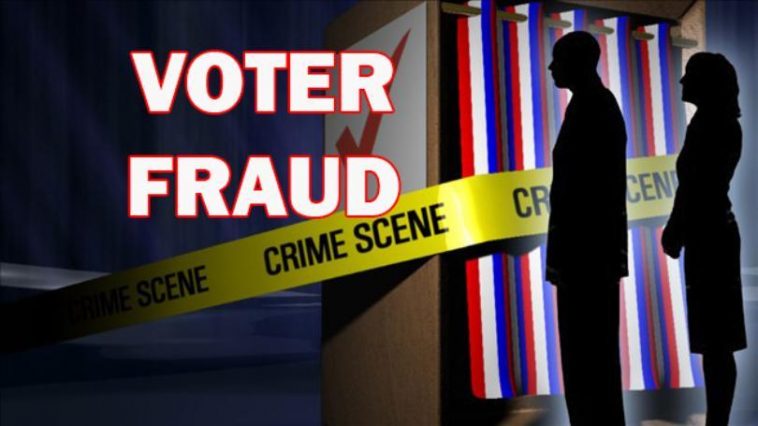 Even 4 in 10 Democrats know they cheated.

It was obvious from the beginning.

A new Rasmussen poll finds that 79% of Republicans, 58% of unaffiliated voters, and even 41% of Democrats believe it is somewhat likely that cheating affected the 2020 election.

Via Rasmussen.
An overwhelming majority of American voters believe Facebook founder Mark Zuckerberg’s multimillion-dollar effort to influence the 2020 presidential election was a bad thing for democracy, and most still think cheating influenced the election outcome.

A new national telephone and online survey by Rasmussen Reports finds that 70% of Likely U.S. voters believe it was a bad thing for American democracy for Zuckerberg to spend hundreds of millions of dollars to influence the outcome of the 2020 presidential election. Only eight percent (8%) think Zuckerberg’s election spending was good for democracy, while 17% say it didn’t make much difference. (To see survey question wording, click here.)

81 million “votes,” most in history and… 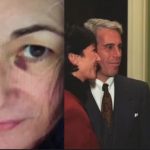 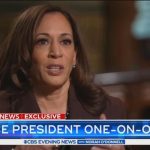