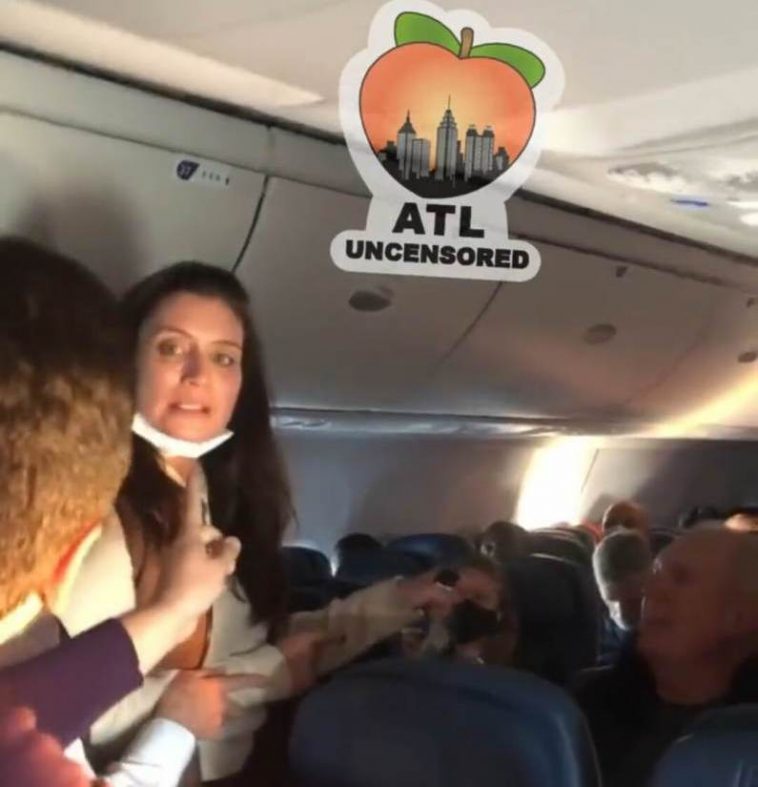 A COVID paranoid female passenger on what is reported to be a Delta flight from Tampa to Atlanta Thursday attacked a man for not wearing a mask while he was eating. According to smartphone video posted online, the woman stood in the aisle with her mask dropped to berate the seated man prompting him to respond with profanities that triggered her into violence. Flight attendants tried to intervene, but the woman punched, scratched and spat on the man. The woman was reportedly arrested after the plane landed in Atlanta. Another passenger is heard at the end of the video saying the woman poured hot water on her. The man tried to explain to the woman he was eating and drinking, at one point holding up an uncapped water bottle. The man called the woman a Karen and a bitch as the two exchanged verbal assaults and profanities. The woman leaned in to attack the man, punching, scratching and even spitting on him, according to the man.

Just before the woman is dragged down the aisle by two large men (passengers, air marshals?) she tells the man, “I won’t put my mask on until you put your mask on.”

This is indeed what has been done to us.

The legacy of Fauci, CDC, WHO, NIH, Congress & every airline. This is what they’ve done to us. Merry Christmas. https://t.co/O0WSihQmRX 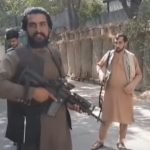 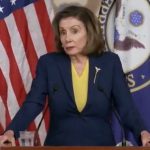