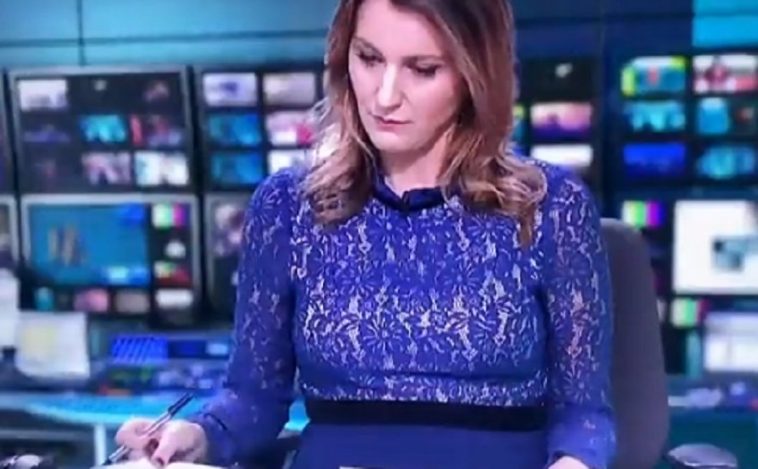 A British news anchor mistakenly declared that Pope Francis was dead during a Christmas evening broadcast.

ITV’s Kylie Pentelow falsely announced the Pope’s death while covering his Christmas remarks at the Vatican.

“The Pope’s festive address focused on his prayers for the pandemic to come to an end,” Pentelow said. “He said vaccines should be made available to those most in need.”

Pentelow continued, “his death was announced…”

The reporter quickly caught herself, saying “uh, excuse me.”

ITV just announced the death of The Pope by accident pic.twitter.com/GS5RNCdm5b

Who amongst us hasn’t accidentally announced the death of the Pope to the entire nation on Christmas Day?https://t.co/mBRu63TSap

The 85-year-old Pope was very much alive and addressing the crowd from the central balcony of St Peter’s Basilica in the Vatican.

The journalist kept a straight face and did not further address the blunder as she continued on to the next story. 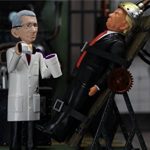 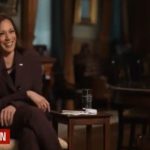