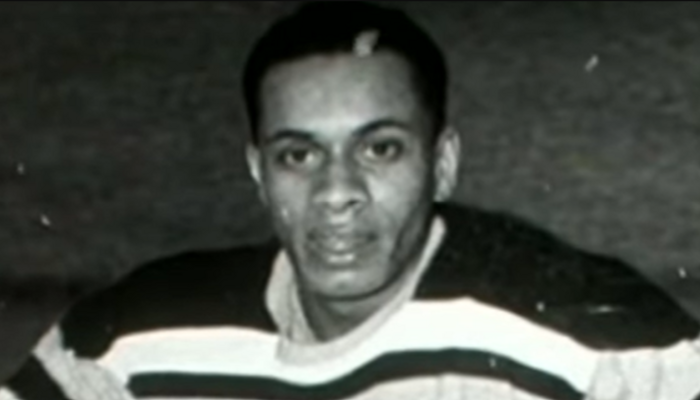 Willie O’Ree became the first black player in the NHL when he laced his skates for the Boston Bruins in 1958. The Bruins will retire his number on January 18, but the wokies in sports are planning on holding an event to propagate their toxic forms of diversity and inclusiveness in conjunction with this ceremony. 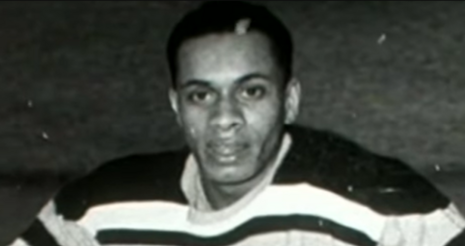 The Carnegie Initiative Inaugural Summit will be held from January 17-18 at The Hub on Causeway, which is next to the North Station in Boston and the TD Garden, home of the Bruins. The goal of the summit is to discuss topics like “education, media, Indigenous peoples, para-hockey, the LGBTQ+ community, and the future of the sport.” To make things worse, race-peddling author Ibram X. Kendi will be headlining the slate of speakers (O’Ree will receive a lifetime achievement award at the conference).

The goal of the summit is to attempt to persuade the minds of hockey fans with the same garbage that has infiltrated the rest of the professional landscape in American sports:

“The game is diversifying in a big way. Our goal with this initial conference will be about action as much as words,” said Carnegie Initiative co-founder Bryant McBride, who was the first Black executive at the NHL. “The Indigenous journey, the disabled journey … we’re about ‘Big I’ inclusion. We’re going to talk about how to accelerate acceptance and belonging in the game over the next 10 years.”

Hockey has long been criticized for being a racist sport because there aren’t enough black people on rosters, despite the fact that hockey is most popular in places in the world where lots of people are white (Europe, Canada, and the northern United States, but no one wants to take that into account). As such, the social justice warriors and race-baiters have the NHL in their crosshairs.

The ironic thing about this whole situation is that while these social justice warriors are trying to achieve something good (equal treatment for all), they use an approach that causes more harm than good (guilting the NHL for not fulfilling their definition of being inclusive) and also ruining a truly historic moment in the process (O’Ree being remembered for breaking the color barrier in the NHL).

What should be a historic night of remembrance and celebration will now be turned into a propaganda show. Congratulations social justice warriors, your crusade to ruin professional sports is firing on all cylinders. 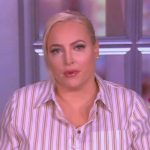 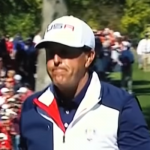