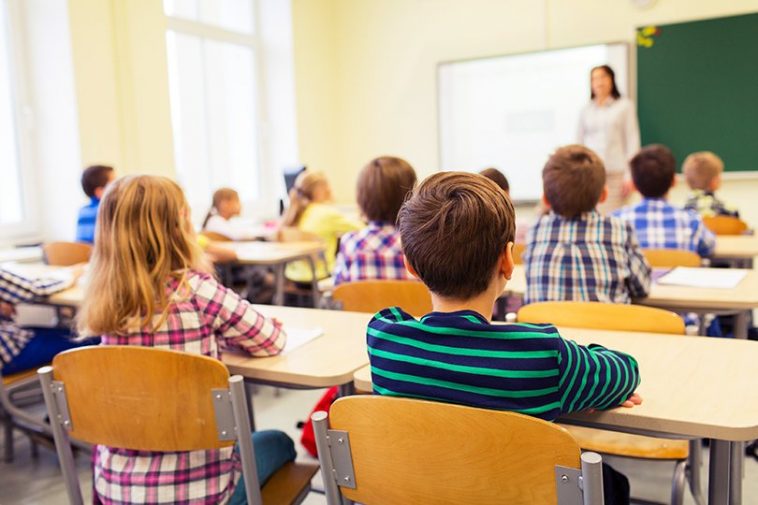 According to a report from Minnesota’s Alpha News, the Mankato School Board is chaired by a woman named Jodi Sapp, who previously required parents to dox themselves in order to comment at meetings.

When responding to critics who claimed that the policy is segregation, board member Erin Roberts said that it is not, and that they are simply trying to show minority teachers that they are “not alone.”

“When you’re one [minority] of a [white] majority it can be very isolating and lonely. To have a support system in place for them is not to segregate them, it is absolutely to support them,” Roberts said. “It’s not about trying to throw the few [BIPOC] individuals we have into one building. It’s about showing them they aren’t alone.”

“It creates global citizens at the end of the day,” Vice Chair Kenneth Reid added, according to the report.

State Rep. Jeremy Munson has slammed the policy for paying people more based on the color of their skin.

“Our largest local school district just voted to pay people differently, not on merit, or by the content of their character, but based solely on the color of their skin,” Munson wrote on Facebook.

Munson added, “This is allowed and encouraged under a revision to Minnesota state Statute 122A.70. Mankato Area Public Schools Policy number 466 provides pay for black and native American school staff above which is paid to white employees. “ 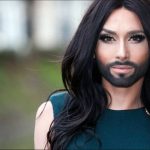 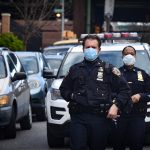