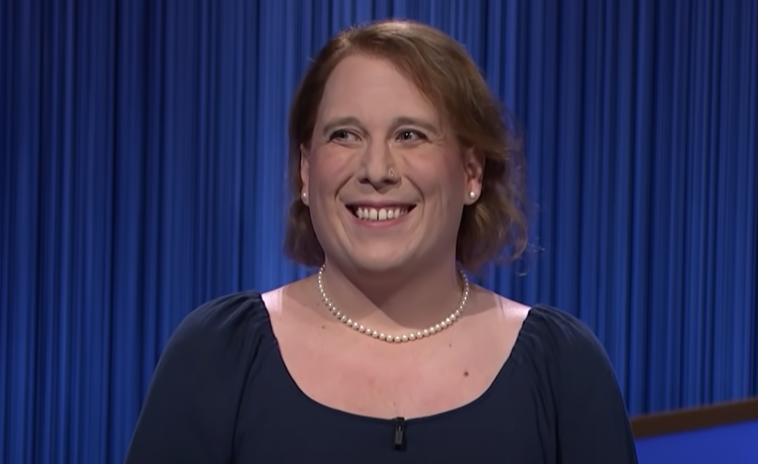 Maybe this sounds petty, but seriously the highest earning woman Jeopardy! player should be a distinction reserved for an actual woman, not a mentally ill man pretending to be a woman. 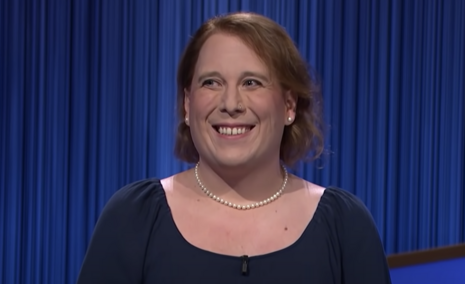 In yet another competition – in addition to high school sports or the Olympics – a literal man is being acknowledged as being one of the top women in its contest.

Jeopardy! contestant and trans woman Amy Schneider (a biological man) has had a great run on Jeopardy!, recently topping off his winnings on the contest at an enviable $768,600.

And yeah that’s awesome! Good for him! Granted that’s nowhere near that all-time greatest earnings from other male Jeopardy! winners like Brad Rutter and his nearly $5 million in earnings.

Heck, Schneider’s score isn’t even a third of the third place record in that category, which belongs to James Holzhauer at $2.96 million. Schneider’s actually at fifth place, behind Matt Amodio, whose score of $1.5 million is still double the trans woman’s.

But you know, there is a way Schneider becomes the best, and that’s by being the highest woman Jeopardy! earner ever. After all, he identifies as a woman.

Schneider got his best of the best crown when the previous highest women’s Jeopardy! earner (well still highest because, you know, Schneider’s a dude) Larissa Kelly denounced her own achievement to praise the trans man as the new female record holder.

Kelly, whose earnings of $655,930 made (make) her the record holder, tweeted out congratulations to Schneider on December 24, saying, “Well, it was fun to hold a Jeopardy record for a few years…but it’s been even more fun to watch @Jeopardamy set new standards for excellence, on the show and off.”

No Kelly, you don’t have to sacrifice your remarkable achievement at the altar of wokeness! I know it may feel as though it’s the right thing, but it’s not!

But it was too late. She let the destructive force corrupt her and freely gave her record to a man.

“Congratulations to Amy on becoming the woman with the highest overall earnings in the show’s history!,” she concluded her tweet. That’s it. Game over. The patriarchy has now subverted Jeopardy!’s best female player.

Well, it was fun to hold a Jeopardy record for a few years…but it’s been even more fun to watch @Jeopardamy set new standards for excellence, on the show and off. Congratulations to Amy on becoming the woman with the highest overall earnings in the show’s history! 📿👑

And of course, Mr. Schneider seemed to be all for accepting the distinction with no qualms whatsoever. He tweeted in response to Kelly’s message, “Thanks so much, I’m honored to be in your company, and I look forward to some day watching the woman who beats us both!”

Thanks so much, I’m honored to be in your company, and I look forward to some day watching the woman who beats us both!

If I were a woman reading this Twitter exchange, I would be livid. Apparently a woman doesn’t mean anything anymore, beyond being a person in a wig who may or may not have female genitalia. And then to watch someone like that talk big as if they were the Susan B. Anthony of answering questions on a game show, oh it’s ridiculous and so smug.

But we all know the truth. Schneider is a fifth place man and NOT A WOMAN! 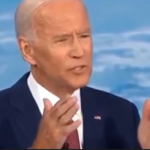 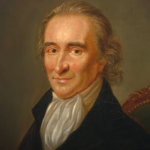