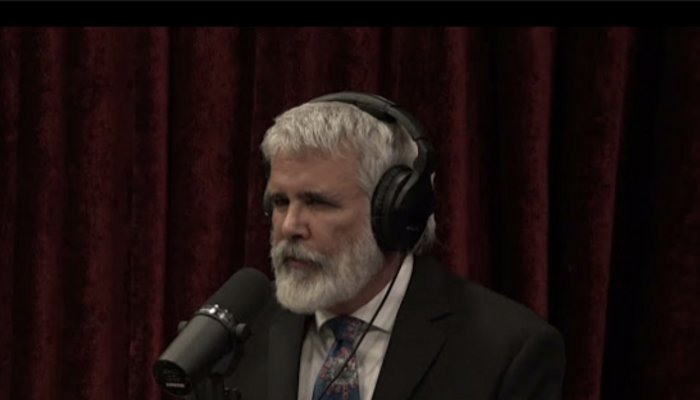 Malone is an innovator in the mRNA vaccine technology used in COVID vaccines and was suspended for alleged “misleading and potentially harmful information related to COVID-19.”

Newsbusters reported on the ban earlier this week:

“Malone has repeatedly voiced his concerns over the COVID-19 vaccines, based on his own scientific knowledge of the interaction between vaccines and viruses as well as independent studies. He expressed particular concern about COVID vaccines for children based on studies, including one from Hong Kong that said 1 in every 2,700 boys vaccinated with Pfizer’s Comirnaty would develop myocarditis. Malone further told The Epoch Times that natural immunity is better protection from COVID than vaccines. His last tweet reportedly included a video saying Pfizer vaccines cause more illness than they prevent.”

According to The Epoch Times, Malone encouraged users to follow him on his SubStack. “Over a half million followers gone in a blink of an eye. That means I must have been on the mark, so to speak,” Malone told The Times. “It also means we lost a critical component in our fight to stop these vaccines being mandated for children and to stop the corruption in our governments, as well as the medical-industrial complex and pharmaceutical industries.”

Rogan called Malone “one of the most qualified people in the world to talk about vaccines.”

“Tech clearly has a censorship agenda when it comes to COVID,” Rogan said, referencing the bans on “misinformation” about the virus and treatments.

Malone said his tweets were about informing people about the science behind the COVID vaccine and added that he has been contacted by multiple attorneys about the ban.

“I try really hard to give people the information and help them how to think–not to tell them what to think,” he said.

Conservatives are under attack. Contact Twitter at (415) 222-9670 and demand that Big Tech be held to account to mirror the First Amendment while providing equal footing for conservatives. If you have been censored, contact us at the Media Research Center contact form, and help us hold Big Tech accountable. 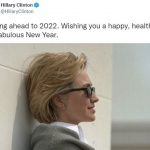