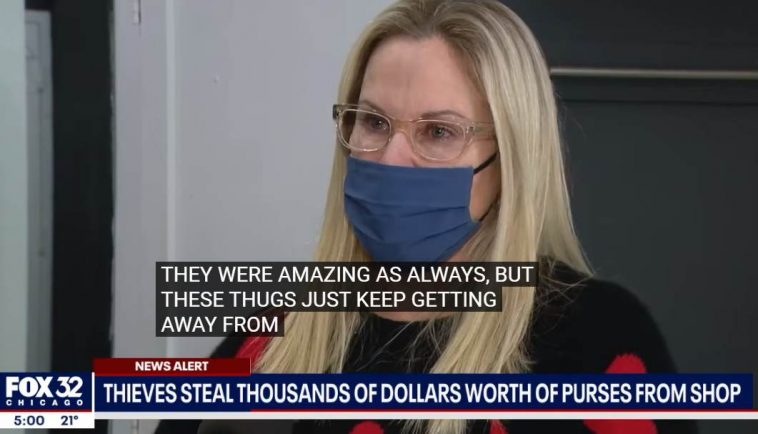 It’s advertising for the crooks.

One day after being featured on Chicago’s WGN News a 10-man mob stole $50,000 worth of high-end purses from a Lincoln Park neighborhood consignment shop.

Cynthia’s Consignments has offered high-end clothing and accessories for over 30 years in the Lincoln Park area.

A 10-man shoplifting mob stole $50,000 worth of high-end purses from a Lincoln Park consignment shop Monday — one day after the store’s designer goods were featured on WGN news.https://t.co/2RFqP6C4D2

TRENDING: Biden Looks Horrible After His Talk Yesterday – Sits and Ignores Questions with a Creepy Look on His Face

The robbery took place in the afternoon when the store was crowded with customers.

Cynthia Dibuglione’s resale shop in Lincoln Park, Cynthia’s Consignments, has offered high-end clothing and accessories to shoppers for 30 years. WGN featured Cynthia, her store, and her merchandise on a televised report Sunday.

Monday, a shoplifting mob raided Cynthia’s Consignments, 2218 North Clybourn, and stole everything from a designer handbag display that WGN featured prominently in its report. Estimated loss? $50,000.

The 10-man shoplifting mob raided Dibuglione’s store at 1:10 p.m. and escaped with 20 designer handbags, according to a CPD report. According to information from the scene, a store worker buzzed one person into the business, but the other nine rushed in once the door opened.

They were last seen heading south on Clybourn in at least two cars.

A source said the thieves, Black males who wore black hoodies, gloves, and surgical masks, previously tried to hit a store at Northbrook Mall, but the shop’s canine security officers scared them away. 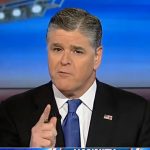