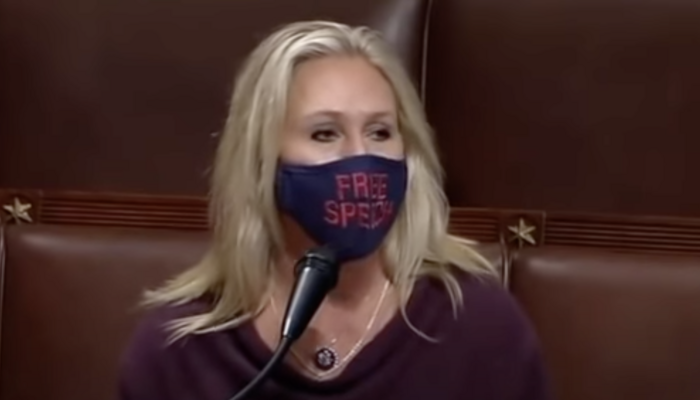 Congresswoman Marjorie Taylor Greene has been temporarily suspended from Facebook one day after her ban from Twitter.

Greene slammed the move as censorship from Big Tech.

“Facebook has joined Twitter in censoring me,” Greene wrote on GETTR. “This is beyond censorship of speech.”

She included an apparent screenshot of a message that said she could not post for 24-hours.

“Who appointed Twitter and Facebook to be the authorities of information and misinformation?” she added. “When Big Tech decides what political speech of elected Members is accepted and what’s not then they are working against our government and against the interest of our people.”

For its part, Facebook’s parent company Meta said it took down a post of Greene’s but did remove her account.

“A post violated our policies and we have removed it; but removing her account for this violation is beyond the scope of our policies,” Aaron Simpson said in a statement according to Politico.

House Minority Leader Kevin McCarthy spoke out against the ban, although he did not mention Greene by name.

“It is clear any speech that does not fit Big Tech’s orthodoxy gets muzzled. America is poorer for that conduct,” he said.

“House Republicans will be ready to take action that protects Americans when they express their constitutionally safeguarded views, just like we have laws on the books today that prohibit discrimination by corporations in many other contexts,” he said. 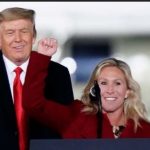 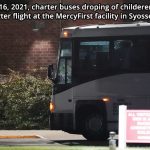