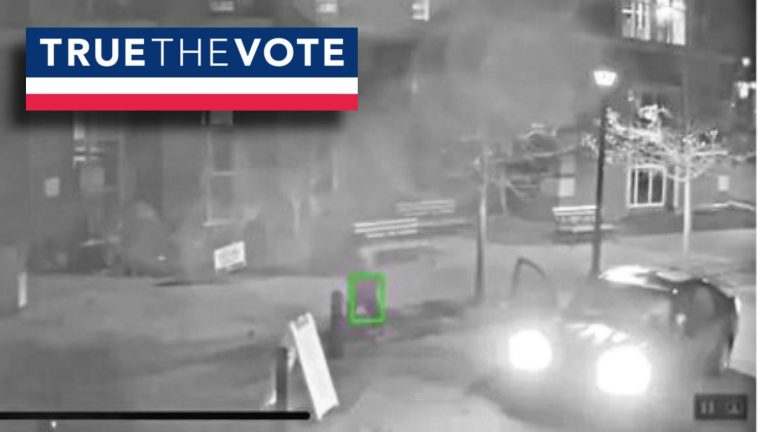 Last night Just the News released an update on the True the Vote investigation into ballot trafficking and ballot harvesting operations in Georgia.

One of the ballot traffickers in Georgia was identified and is now talking to investigators. According to Just the News the man WAS PAID THOUSANDS to harvest ballots in Georgia.

This morning John Fredericks told Steve Bannon on The War Room that the Georgia ballot trafficking whistleblower reportedly admitted to making $45,000 for stuffing Georgia ballot boxes from 2 to 5 AM in the morning. He was just one of 242 alleged ballot traffickers identified by the True the Vote investigation. There is a possibility of HUNDREDS OF THOUSANDS of ballots that were stuffed into the ballot boxes in Georgia!

Catherine Engelbrecht and True the Vote released a statement on Wednesday. Catherine sent us a copy and we are posting here.

I’m writing today to share a recent development that you will undoubtedly find interesting.

After a year’s worth of research and analysis, True the Vote submitted three official complaints to the Georgia Secretary of State’s office regarding occurrences in the 2020 General and 2021 Run-off Elections.

As a result, on January 3, 2022, Georgia Secretary of State Brad Raffensperger announced a statewide investigation into ballot trafficking in Georgia.

This statement is the limit of our public comments at this time so as not to impede investigative efforts currently underway. We will continue to provide updates directly to you in email and on our website.

Thank you all for your patience and continued support. Keep the faith. God bless America.

In 1940, Winston Churchill delivered a speech to the House of Commons. He brought news of developments that marked a turning point in the war. In the course of his comments he made a prescient observation,  “Now this is not the end. It is not even the beginning of the end. But it is, perhaps, the end of the beginning.”  Today, our observation is the same.  It is not the end, but it is the end of the beginning. Please stay connected, there is still much work to be done.

** You can donate to True the Vote here. 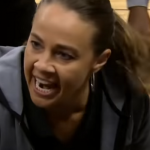 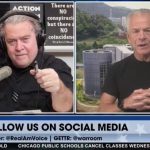