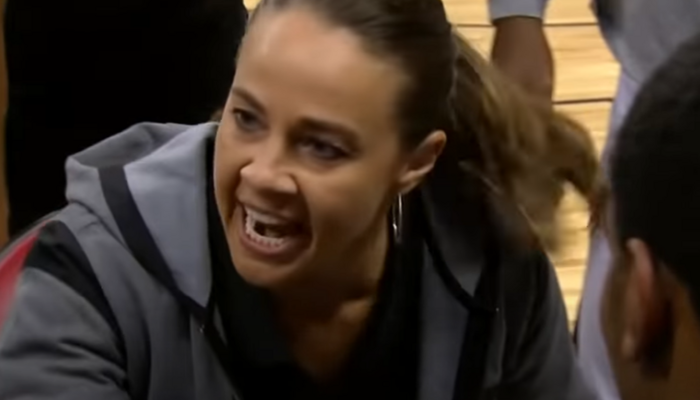 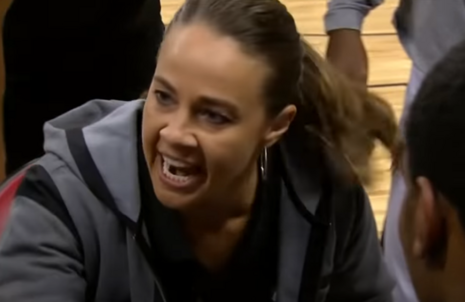 The NBA’s perpetual first head female coach in waiting awaits no more. Becky Hammon, a San Antonio Spurs assistant coach, has given it up and accepted a head coaching job with the WNBA’s Las Vegas Aces. Widely assumed to have the right stuff to coach men, her privilege card has expired. She and the media immediately revved up glass ceiling excuses for getting passed over by NBA teams.

“The NBA underestimated Becky Hammon,” wrote Yahoo Sports’ Meredith Cash in stunned disbelief. “Now she’s taking her talents where everyone knows her worth. NBA franchises continuously failed to recognize her aptitude and preparedness for a head coaching job.”

Hammon waited eight years as an assistant coach with the Spurs and now says, “I feel like they’re a long ways off from hiring [a woman head coach].”

This story is just dripping with unfairness – to the Left. Other Spurs assistant coaches vaulted to head NBA coaching jobs despite having held assistant coaching positions.

Portland interviewed Hammon for its head coaching job, but selected Chauncey Billups instead. She read between the lines and blamed her lack of hiring on not looking the part. She thinks she should automatically get an NBA job because she’s smart and has a lot of heart.  “… But I’ve been hit so many times that you just continue to get back up. You don’t know any other way. It’s just a habit.

“You just keep getting back up because, and I’m not saying life doesn’t hit everybody, but how we respond to it is what is eventually gonna define us, not the hit.”

Is she finished yet with the excuses? No.

“We’ve never had these conversations about men leading women’s teams,” Hammon said after becoming the first female assistant coach in the NBA, with the Spurs, in 2014.

Hammon, who played and starred previously in the WokeNBA, admitted she has been stealing plays from that league. Not helping her case. Would an NBA team really want to hire a head coach who’s getting her plays from women’s teams?

Furthermore, and this is huge in explaining why Hammon kept getting passed over as a leader of men, including the Portland job. Like work ethic:

“Hammon impressed Portland officials and was generally liked among Blazers staffers, sources said. But when Portland reached out for intel from San Antonio figures, the background on Hammon was not nearly as complimentary pertaining to various aspects of day-to-day coaching responsibilities. That sentiment has been echoed by sources around the league.”

Nonetheless, there’s got to be more to the Hammons story. Jack Winter, of Fan Nation, hinted last summer that gender bias could be at play here. At least for now, Hammon’s NBA coaching watch is on hold. She’ll finish the season with the Spurs, then assume her new job, believing she got a raw deal. 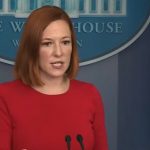 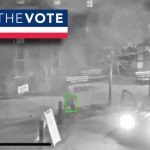