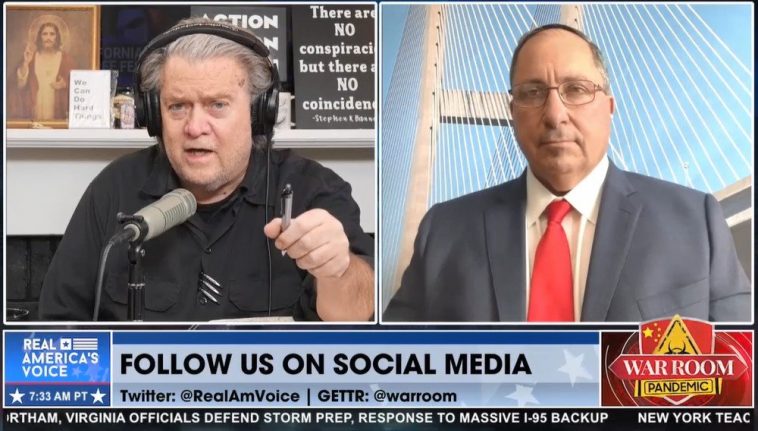 THIS IS A BREAKING UPDATE—

Radio host John Fredericks went on with Steve Bannon on The War Room on Wednesday morning after news broke last night that a ballot trafficker had started talking in Georgia after he was paid thousands of dollars for stuffing the ballot boxes in a massive ballot harvesting scheme in Georgia.

This morning John Fredericks had more on the ballot trafficking in Georgia in 2020.

This is a total game changer!

John Fredericks: Here’s the bottom line. You can’t ballot harvest in Georgia. What turned this around is that a whistleblower in Georgia came forward. On the tapes they identified 240 of the same people going around the state stuffing ballot drop boxes between 2 and 5 AM… where they were emptying backpacks out and they were dropping 50, 100 ballots into a dropbox. This is totally illegal… Here’s the bottom line, right? The one whistleblower that came forward beause allegedly his mom said, hey what you’re doing is wrong and you need to be honest about it. Own up to it. He said that he was paid $10 per ballot… And he made $45,000 between November 3rd and the runoff. Two elections he made $45,000!… Now do the math.
He said this was the average payout. There were 240 people of the same ones over and over in the same car involved in it. You start doing the math here. 45,000 time 240 people… You’ve got $11 million dollars distributed illegally. Then you take 4500 ballots by 240 people. You’re talking about a million ballots! 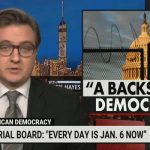 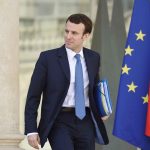