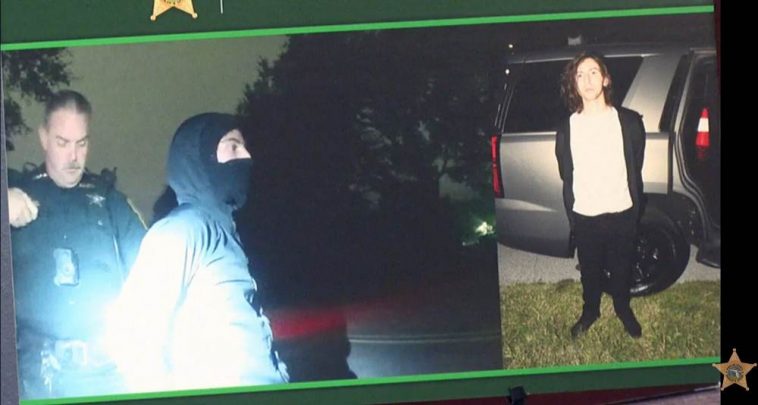 The Pinellas County Florida Sheriff announced Friday that a man dressed all in black, wearing a black face covering and carrying a black backpack with an explosive device in it was arrested Thursday night after running from a rally being held to protest the detention of a man on a federal charge related to the January 6 riot at the Capitol in Washington, D.C. The sheriff said the bomb was apparently packed with nails and that another similar suspected nail pipe bomb and “hand grenade type devices” were found at the home where he lives with his parents. A search of the area found no explosives–apparently the suspect fled without trying to employ the device though several M-80s were found in his car parked nearby. The sheriff said the suspect’s intent is not known at this time, he is not talking and is being held on $300,000 bond. The sheriff said Smith’s family is cooperating with investigators. Sheriff Bob Gualtieri told reporters the man arrested with the bomb, 22-year-old Garrett Smith, has a clean record, describing him as a “sleeper” with no arrests and no apparent social media presence but that he had recently been in Portland, Oregon and had a helmet with logos seen at protests in Portland, but the sheriff was not sure if he was Antifa or on the other side. The sheriff said Smith was not cooperating but had a “direct action checklist” on him listing clothing, body protection to wear and a long list of gear to carry including a laser pointer, flammable rags and pepper spray.

At approximately 7:24 p.m., deputies in the area observed a male, later identified as Smith, dressed in all black clothing, a face covering, and carrying a black backpack, running away from the direction of the protest. Deputies caught Smith at 144th Avenue North, west of 46th Street North in Clearwater.

Sheriff Gualtieri described Smith as a “sleeper” stating, “Those are the ones that are most concerning and the hardest to figure out.”

Detectives say Smith has no criminal history. Smith resides at home with his mother and father in Oldsmar.

Detectives have yet to determine why Smith possessed the explosive devices or what he intended to do with them. 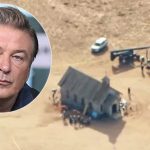 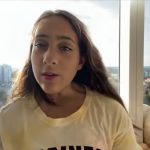