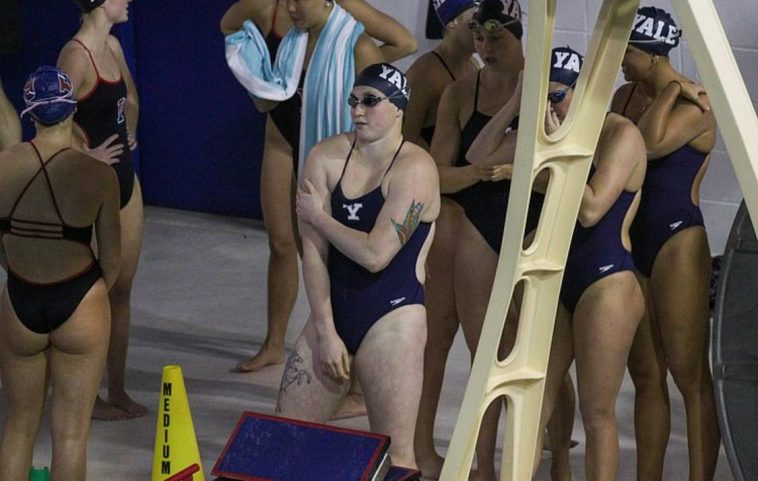 This Ivy League women’s swim meet between Penn, Yale and Dartmouth had some surprises.

Transgender University of Pennsylvania swimmer Lia Thomas was crushed twice in a women’s swim meet by another transgender competitor who is transitioning from female to male – first in the 100-yard freestyle, where she placed fifth, and then again in the 400-yard freestyle relay.

Earlier, at the meet where UPenn competed against Dartmouth and Yale, Thomas won the first of four races by just two seconds – one month after she shattered two women’s records with a 38-second margin against her closest competitor. She also narrowly won the 500-yard freestyle by just a second, with bystanders telling DailyMail.com that she seemed to be ‘coasting’ and ‘barely trying’.

But stunned parents at the meet gasped as Yale swimmer, Iszac Henig, easily beat out his opponents in the women’s 100-yard freestyle, with a time of 49.57 seconds. Thomas, who finished fifth, finished with a time of 52.84 seconds.

Later, in the women’s 400-yard freestyle relay, Henig again crushed Thomas and his other competitors, finishing in 50.45 seconds, giving Yale the number one spot in the competition on the strength of his leg of the race. Thomas meanwhile finished her leg of the race in 51.94 seconds.

We’ve reported on Thomas in the past.

Also, is it fair for athletes to take hormones like the East Germans from decades ago.

Is this the destruction of the human body blessed in the likeness of God? 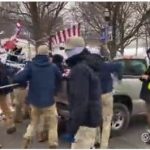