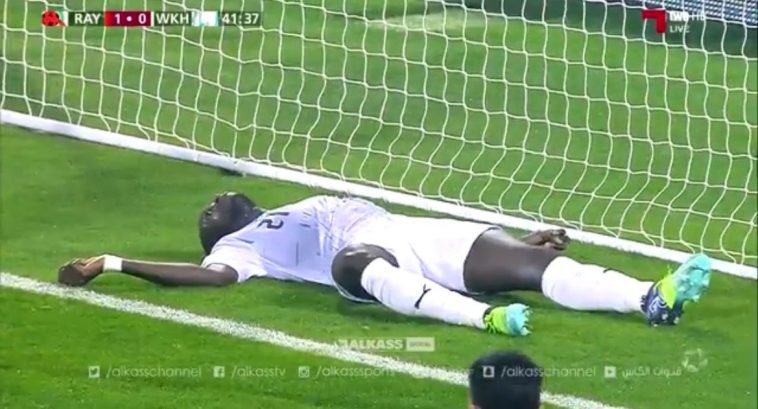 Another young soccer star suffered a heart attack during a game this weekend.

He was rushed to the hospital for treatment.

Qatar Stars League said in a statement that Coulibaly’s condition is stable.

TRENDING: Tragic: 14-Year-Old Israeli American Girl Suffers and Dies from COVID Vaccine – Makes a Video of Her Story Five Days Before Her Death

During the 2021-2022 season QNB Stars League match between Al Rayyan and Al Wakrah at the Al Gharafa Stadium on Saturday, Al Wakrah player Ousmane Coulibaly suffered a heart attack which required the intervention of medical and ambulance staff present at the venue. It may be noted that the player is currently receiving necessary medical care and attention.

The Qatar Stars League wishes the player a fast recovery, and we would like to thank the medical staff of both teams, paramedics and doctors for their great efforts during such events.

Regarding the status of the match, it was agreed to end it and complete the remaining time later starting with the score when it was stopped (1-0 in favour of Al Rayyan).

NEW – Qatar: During the Al Wakra Club match against Al Rayyan the player Othman Coulibaly suffered a heart attack, per statement of the football club.pic.twitter.com/VvPZpbC8Ah

The Guatemalan footballer complained of breathing difficulties before he dropped.

In the last couple weeks, TGP reported on 4 other young soccer stars who died after suffering heart attacks. 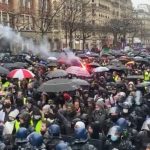 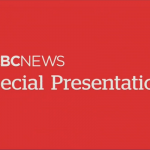