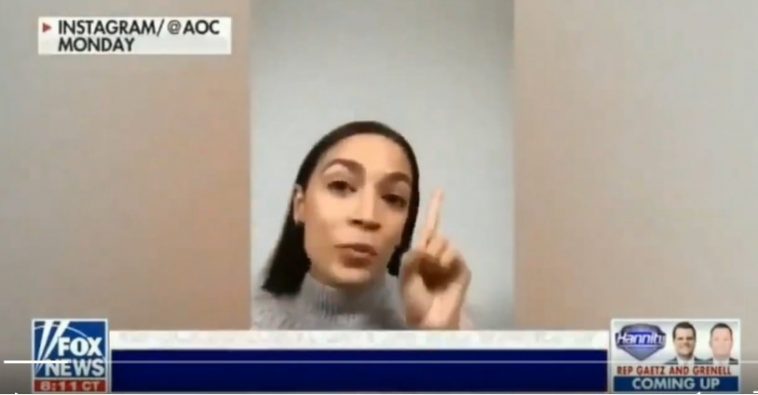 It’s time to ask AOC how she knew a week before Jan 6 2021 that there was going to be violence and who told her.

Mediaite reported about a month after the Jan 6 2021 riot at the Capitol that AOC knew about this a week ahead of time.

New York Democratic Congresswoman Alexandria Ocasio-Cortez revealed that she was receiving many text messages warning of expected violence for nearly a week before the Capitol insurrection of Jan. 6 — including from other members of Congress…

“One week before, the week prior to the insurrection, I started to get text messages that I needed to be careful,” Ocasio-Cortez said, “And that, in particular, I need to be careful about the 6th.”

AOC went on to describe the timeline of her swearing-in, then said “I probably started getting text messages about me having plans for my safety or me trying to figure something out, about Thursday.”

Ocasio-Cortez also described seeing the eventual rioters on the Monday before the attack and having encounters with them in the parking lot of the Capitol.

“Anyone who tells you that we couldn’t have seen this coming is lying to you, anyone who’s gone on the record and said that there was no indication of violence has lied,” Ms. Ocasio-Cortez said. “There were so many indications of this leading up to that moment. They were there on Monday.”

Here is a portion of what AOC said in Instagram:

AOC also says that they all saw it coming, so why did Pelosi turn down President Trump’s offer to bring in the National Guard?  Hmmm. 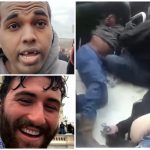 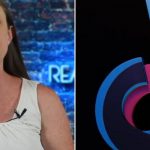