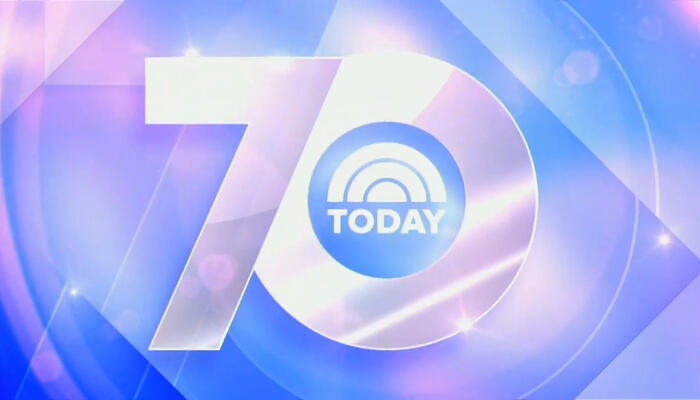 On Friday, the hosts of NBC’s Today show celebrated the network broadcast’s 70th anniversary by highlighting significant moments in the morning show’s history and it’s past hosts. However, one glaring omission was any mention of disgraced former co-host Matt Lauer – despite a handful of fleeting images of the serial sexual harasser during a lengthy montage looking back at the past seven decades.

“And welcome to Today. This is January 14th, the official moment, the official start, the 70th anniversary of Today….we are in the middle of honoring this incredible milestone and we’re gonna do it all morning long,” co-host Hoda Kotb gushed at the top of the show. Moments later, she touted: “But we do want to begin with a look back at Today’s timeline.”

That timeline went decade by decade, starting with the broadcast’s January 14, 1952 debut up through June 20, 1994, when the show’s current home at Studio 1A Rockfeller Plaza opened. While past hosts like David Garroway, Barbara Walters, Jane Pauley, Bryant Gumbel and Katie Couric were all mentioned, the incomplete “timeline” stopped before Lauer joined the show in 1997, the beginning of his 20-year tenure.

Kotb wrapped up the timeline segment by proclaiming: “So get this, in a memo leading up to Today’s debut, NBC executive Pat Weaver wrote that the goal was for America to be ‘well informed, amused, to be lightened in spirit and in heart and to be reinforced in inner resolution through knowledge.’ So look at us, 70 years later, that is still our goal.”

Later, in the 8:00 a.m. ET hour, a nearly 12-minute montage aired looking back on the show’s 70 years. Lauer could be spotted briefly five separate times by eagle-eyed viewers, though if you blinked, you would have missed those instances.

Even though he anchored the Today show for 20 of the past 70 years, Lauer’s name was never uttered once during the entire two-hour broadcast on Friday.

NBC’s selective of editing of its own history was similar to how CBS Mornings, on Monday, marked the 10th anniversary of co-host Gayle King anchoring the broadcast – which conveniently skipped any mention of her disgraced former co-host Charlie Rose, another serial sexual harasser.

News organizations should have a unique responsibility to be honest about their own past – the good, the bad, and the ugly – especially when it comes to scandals involving prominent anchors in positions of power.

The Today show editing Lauer out of its history was brought to viewers by Planet Fitness and Citi. You can fight back by letting these advertisers know what you think of them sponsoring such content.

Here is a full transcript of the January 14 timeline segment:

HODA KOTB: Join us, as we look back and toast an American institution, today, Friday, January 14th, 2022.

ANNOUNCER: From NBC News, this is a special edition of Today, 70th anniversary, with Savannah Guthrie and Hoda Kotb, live interest Studio 1A in Rockefeller Plaza.

KOTB: And welcome to Today. This is January 14th, the official moment, the official start, the 70th anniversary of Today. We were so hoping Savannah would make it in. She’s still recovering from COVID, she will join us from home in just a little bit. But we are in the middle of honoring this incredible milestone and we’re gonna do it all morning long.

CRAIG MELVIN: Yes, we are. Yes, we are. We are going to look back at the many memorable moments over the past seven decades and we’re also going to share a few special surprises along the way, including this. Check this out. You’re looking live at the iconic Empire State Building, it is decked out in Today orange in honor of our big anniversary.

KOTB: Yeah, Carson and Al and I were lucky enough, we flipped that switch yesterday. It was so much fun. We’re gonna show you more of that later. But we do want to begin with a look back at Today’s timeline. So it was 7:00 a.m. ET on this day right now, 1952, when Today first went live from the RCA Exhibition Hall on the street level of Rockefeller Center. Dave Garroway was the host of that very first broadcast. And before Dave, most stations, they just showed test patterns during this hour.

MELVIN: Thirteen years later, Today would be broadcast for the very first time entirely in color. The famous NBC peacock logo kicking off the show every morning.

KOTB: Now let’s fast forward to 1974. Barbara Walters became the first female anchor of the show. Now she started ten years earlier. She was working as a writer and reporter. And despite all of her big interviews, all the breaking stories she covered, she was not allowed to be co-host until the mid-70s.

KOTB: Let’s head to 1994, Today went back to the future. Bryant and Katie, they opened up the plaza to our beloved crowd and they brought back that Window on the World. It was such a staple of the show’s early days.

So get this, in a memo leading up to Today’s debut, NBC executive Pat Weaver wrote that the goal was for America to be “well informed, amused, to be lightened in spirit and in heart and to be reinforced in inner resolution through knowledge.” So look at us, 70 years later, that is still our goal.

MELVIN: Every morning for 70 years. 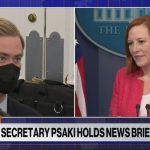 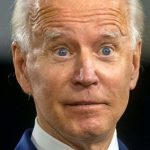