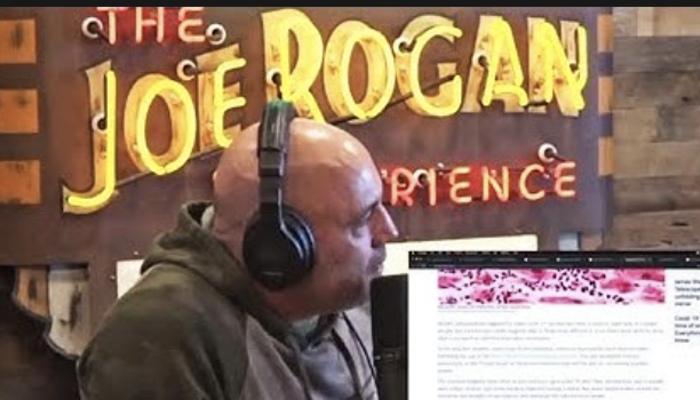 Hundreds of doctors are calling on Spotify to remove an episode of Joe Rogan’s podcast from the platform.

Rogan was criticized for hosting Dr. Robert Malone on his podcast. Malone, a vaccine scientist, was banned from Twitter for his tweets that questioned the efficacy of the COVID vaccine. Now physicians want Spotify to remove the episode.

In an open letter, 270 doctors asked the audio streaming service to remove Rogan’s podcast to stop “misinformation” about the virus. Rogan has also been censored because of his views on treatments for COVID.

“When I saw they were falling victim to this, I spoke to some colleagues and we said something has to be done at this point,” she said.

“With an estimated 11 million listeners per episode, JRE, which is hosted exclusively on Spotify, is the world’s largest podcast and has tremendous influence,” the letter read.  “Spotify has a responsibility to mitigate the spread of misinformation on its platform, though the company presently has no misinformation policy.”

A fact-check in the letter rated the veracity of the claims Malone made in the interview.

“People who don’t have the scientific or medical background to recognize the things he’s saying are not true and are unable to distinguish fact from fiction are going to believe what [Malone is] saying, and this is the biggest podcast in the world. And that’s terrifying,” Dr. Ben Rein, a neuroscientist at Stanford, said of his involvement in drafting the letter.

One doctor said Spotify should implement a more rigorous policy to combat “misinformation.”

“Any podcast that platforms dangerous people, people spreading dangerous ideas and misinformation, should not be allowed to go unchecked on the Spotify platform,” Abbie Richards, who came up with the letter idea, said. “We’re not focused on something as small as just one episode or Rogan. They need to implement a policy and carry it out.” 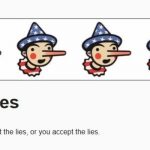 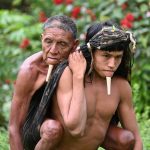