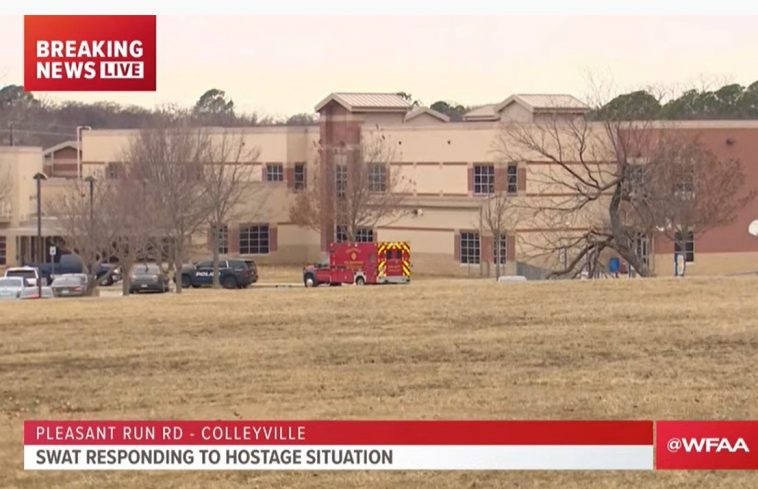 (Developing) The police, SWAT, and FBI officials are responding to a hostage situation at Congregation Beth Israel Synagogue in Colleyville, Texas this afternoon.

A Pakistani is reportedly holding the congregation hostage

The man is reportedly Pakistani.

FBI Hostage Rescue Team has responded to Congregation Beth Israel in Colleyville, TX where a rabbi and three others are being held by a man claiming to be armed and claiming to be the sister of convicted Pakistani terrorist Aafia Siddiqui

TRENDING: MUST-SEE VIDEO: J6er Micajah Jackson CONFRONTS AZ Man Luke Robinson on Video Who Was in US Capitol WITH A GUN and Was LATER REMOVED from FBI Most Wanted List

A man named Muhammad Siddiqui has taken Jews hostage at Congregation Beth Israel, a synagogue near Dallas, Texas. He claims to be the brother of convicted terrorist Aafia Siddiqui. https://t.co/BLGDJtNqeT

An armed gunman in Colleyville, Texas is currently holding a synagogue hostage. Those being held hostage went to synagogue today to observe and celebrate Sabbath. However, due to antisemitic, their lives are now at risk. Please don’t let this go unnoticed.https://t.co/NtootqHwr1

The gunman is reportedly holding 4 hostages including a rabbi.

Texas Department of Public Safety officials confirmed that state troopers are helping Colleyville police at the scene, but more information was not available. The FBI was also responding to the situation.

Footage from a witness showed several police vehicles and officers, including a SWAT truck, at the scene.

Police said all residents in the immediate area were being evacuated.

This is a developing story. Please check back for more updates. 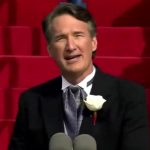 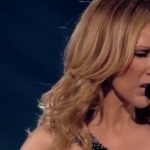