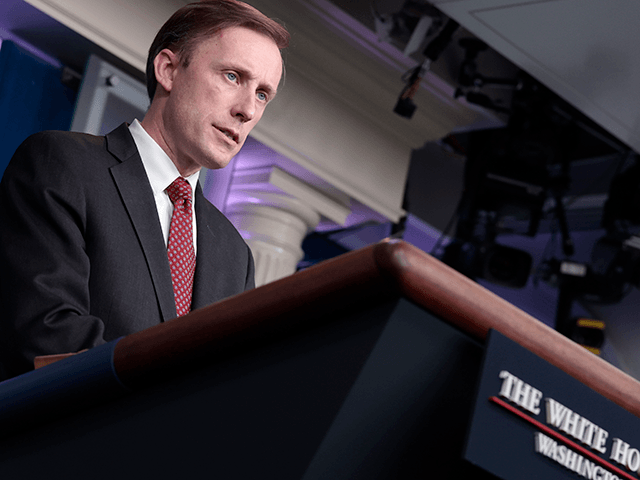 President Joe Biden’s National Security Advisor Jake Sullivan predicted on Sunday that Russia could once again invade Ukraine “any day now,” shortly before Kyiv once again clarified the odds of such an occurrence were “low.”

The government of President Volodymyr Zelensky has expressed frustration and dismay with the White House for weeks in response to apocalyptic predictions that Russian leader Vladimir Putin may invade and annex the entire country of Ukraine. Concerns erupted into an international panic last month after Biden himself claimed he believed Putin would soon invade and his government would not defend its ally Ukraine in the event of a “minor incursion.”

The White House repeatedly cited the upwards of 100,000 Russian troops allegedly amassing on the Russian-Ukrainian border. Zelensky, however, noted the number was not as high as it was a year ago – when no governments or international news outlets expressed any particular concern for Ukraine – and that the “panic,” in Zelensky’s words, was destroying the Ukrainian government and making an invasion more likely.

Russia most recently invaded Ukraine in 2014, illegally occupying the Crimea region and instigating what has become a full war in the eastern Donbas region. Russia openly boasts about colonization of Crimea but claims it plays no role in the Donbas war, despite extensive evidence that pro-Russia separatists receive material arms support from Moscow. 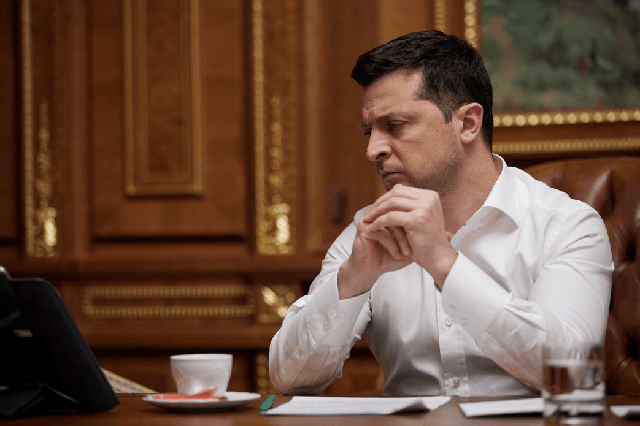 Despite this, the Biden administration describes invasion as an imminent possibility still in the future (it recently dropped the use of the word “imminent” after weeks of Ukrainian government complaints) – not an ongoing reality for Ukrainians for close to a decade. Sullivan did the same again during an appearance on Fox News Sunday this weekend. 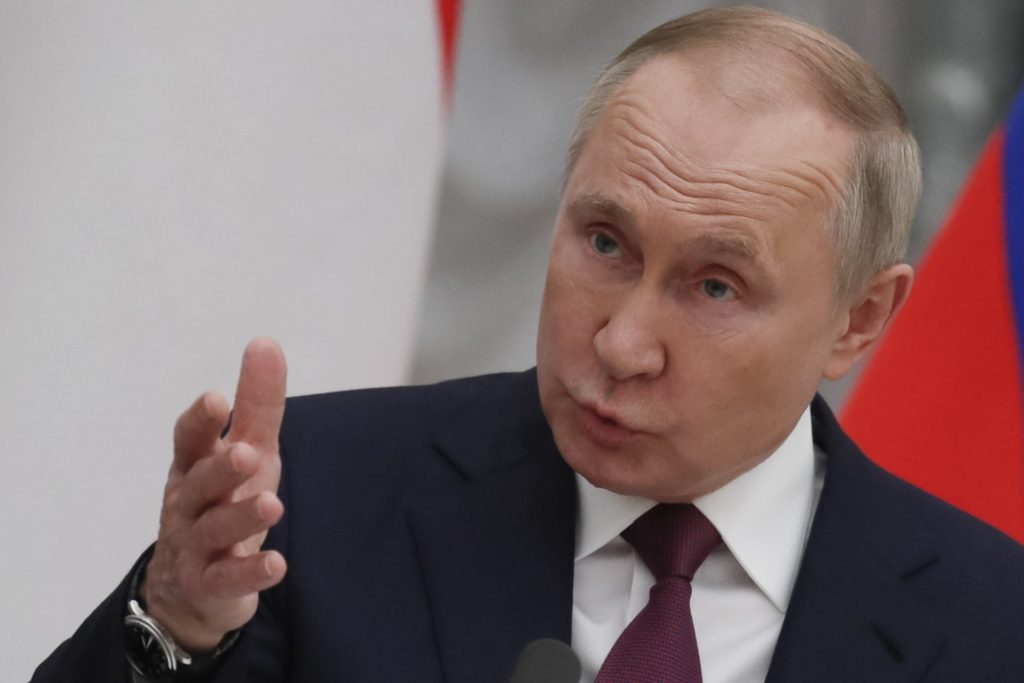 “Any day now, Russia could take military action against Ukraine – or it could be a couple of weeks from now – or Russia could choose to take the diplomatic path instead,” Sullivan said. “The key thing is that the United States needs to be and is prepared for any of those contingencies in lockstep with our allies and partners.” 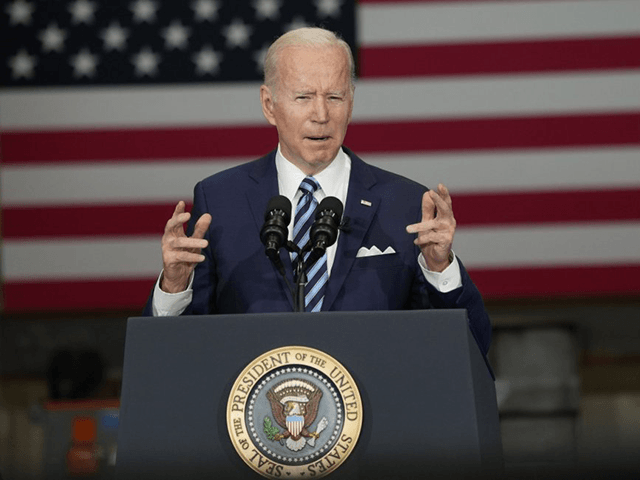 Sullivan’s prediction of another invasion “any day now” echoed the mockery of American and Western officials by Zelensky during a press conference in late January. Zelensky protested that his country lost close to $500 million in foreign investment in two weeks because many in the West, led by the Biden administration, had begun to loudly predict a full-scale Russian invasion of Ukraine.

“These signals were sent by even leaders of the respected countries – sometimes they are not even using diplomatic language! They are saying, ‘Tomorrow is the war,’” an exasperated Zelensky said. “The image that mass media create is that we have troops on the roads, we have mobilization, people are leaving for places – that’s not the case. We don’t need this panic.”

Defense Minister Oleksiy Reznikov reaffirmed on Monday that, contrary to Sullivan’s predictions, Kyiv believed the odds of another Russian invasion were “low.”

“We have all the information and assess the situation realistically. Many different hypothetical assessments and forecasts are out there now, especially in foreign media. Some even reported that Russia had already invaded. In fact, this did happen, eight years ago,” Reznikov asserted.

“I’d like to emphasize once again, as I’ve said many times before. It is the duty of our military to look into all possible scenarios, even the worst-case ones, and do everything possible to neutralize threats,” he continued, according to Ukrainian state media outlet Ukrinform. “This is what we’re doing. Today, the likelihood of significant escalation is still low.”

Concerns about a Russian invasion began with strange remarks by Biden himself during an extensive press conference last month.

“I think what you’re going to see is that Russia will be held accountable if it invades. And it depends on what it does. It’s one thing if it’s a minor incursion and then we end up having a fight about what to do and not do, et cetera,” Biden told reporters, a comment that observers interpreted as indicating to Russia that America would not intervene in the event of another invasion. Biden also definitively predicted that Putin “will move in” to Ukraine in the near future.

The press conference launched a torrent of angry, confused remarks from Kyiv largely in the vein of Zelensky’s grievances above. Last week, Pentagon spokesman John Kirby attempted to blame Ukraine’s displeasure on a translation error.

“Well, I think there were some issues about how that word translates in Ukraine, literally,” Kirby claimed.

Zelensky speaks English and – famously in Ukraine – is not fully fluent in Ukrainian, so a translation of the word “imminent” from English to Ukrainian appears an unlikely culprit of the discord. 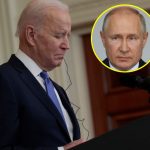 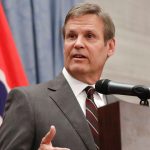