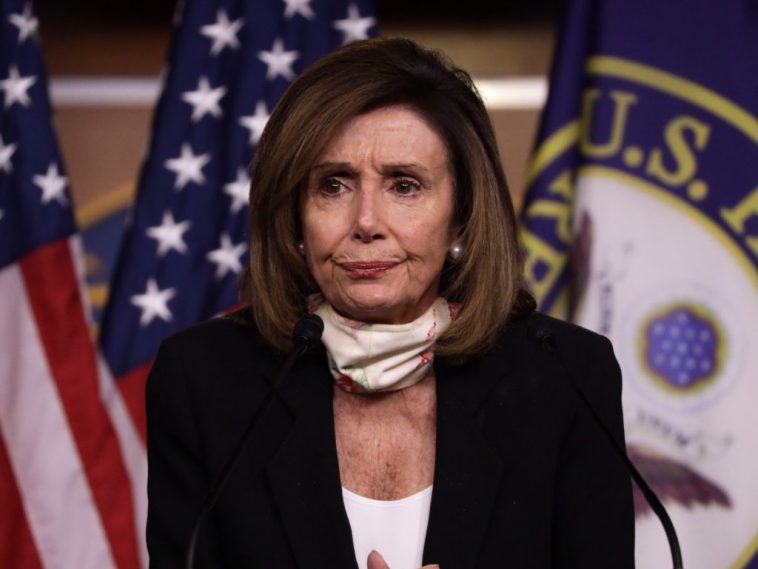 The Chinese government-run Global Times newspaper asserted in a column on Sunday that House Speaker Nancy Pelosi (D-CA) “was right” to tell athletes last week to resist criticizing the Communist Party while competing in the 2022 Beijing Winter Olympics.

Pelosi, a vocal critic of the Chinese government decades ago, advised athletes during a hearing organized by the Congressional-Executive Commission on China last week to focus on competition and ignore human rights activists and Chinese dissidents who have spent over a year urging them to champion the causes of victims of Chinese communism.

“I would say to our athletes — you are there to compete. Do not risk incurring the anger of the Chinese government because they are ruthless,” Pelosi said.

“I know there is a temptation on the part of some to speak out while they are there; I respect that. But, I also worry about what the Chinese government might do to their reputations, to their families,” she asserted.

Human rights campaigners made several visits to Olympic training grounds prior to the Opening Ceremonies last week to discuss their grievances against China with American Olympians. A small number of them agreed to meet and listen to the activists, many of them from the Tibetan and Uyghur communities. American snowboarding champion Shaun White took a photo with a Tibetan activists holding the flag of that occupied country, the possession of which is illegal in China. Figure skater Timothy LeDuc condemned the genocide of Uyghur people in East Turkistan prior to traveling to Beijing.

The Global Times, a government propaganda publication, condemned Pelosi for using the word “ruthless” to describe the Communist Party. It praised her, however, for urging athletes to be silent in the face of China’s human rights atrocities.

“Even US House Speaker Nancy Pelosi didn’t miss the chance to bash China. Before the opening ceremony, she warned US athletes not to anger the ‘ruthless’ Chinese government by staging political protests,” the outlet reported. “However, Pelosi is right about this one thing in her speech: The athletes are in Beijing to compete.”

“In fact, even though Rule 50 in the Olympic Charter has offered more freedom of expression to athletes, it stipulates that ‘No kind of demonstration or political, religious or racial propaganda is permitted in any Olympic sites, venues or other areas,’” the Times stressed. “And to the disappointment of those anti-China forces in the West, most of the athletes expressed positive emotions such as joy and surprise on social media platforms after they arrived in Beijing.”

The Times appeared to be referring to pro-China propaganda appearing on the Chinese phone application Tiktok from American athletes following their arrivals in the Beijing Olympics “bubble,” from which the Party has forbidden them to stray.

The International Olympic Committee (IOC) does attempt to silence political statements from athletes and has actively discouraged public criticism of China for committing genocide and other crimes against humanity. During a speech at the latest IOC session last week, President Thomas Bach triumphantly declared that the IOC and China had jointly silenced “boycott ghosts” that had called for the world to turn its back on a celebration of the Chinese Communist Party.

40 percent of Americans said the reason they aren’t tuning into the Winter Olympics is because the Communist Chinese Party is hosting. https://t.co/v4Tqwalxe9

“You may remember that at our IOC Sessions in January and July 2020, we could already see the dark clouds of the growing politicization of sport on the horizon. We also saw that, in some people’s heads, the boycott ghosts of the past were rearing their ugly heads again,” Bach asserted, declaring that a message to governments to support China despite its frequent and flagrant violations of international law “got through.”

“I respectfully disagree with the speaker here — and I usually am supportive of her — because you cannot normalize what they’re doing in China,” Rev. Al Sharpton said on MSNBC on Friday. “To go there and act like all is well is to normalize some very brutal behavior.”

Sharpton asserted that everyone had a responsibility to “let China know, ‘you live in a world that human rights is non-negotiable [sic].”

Sen. Marsha Blackburn (R-TN), a vocal opponent of Chinese communism, criticized Pelosi for not supporting a boycott of the Olympics if she indeed had concerns about the safety of American athletes.

“I mean, think about it, Pelosi cannot even figure out who to be upset with. She is telling the athletes to keep their mouths shut. She should have been saying, ‘the Chinese Communist Party is up to no good. We don’t want you there,’” Blackburn told Fox News Radio. “‘Because we are so proud of you, we want you to have a good, healthy, productive, free life, and we don’t want to put you over there and put you in harm’s way.’” 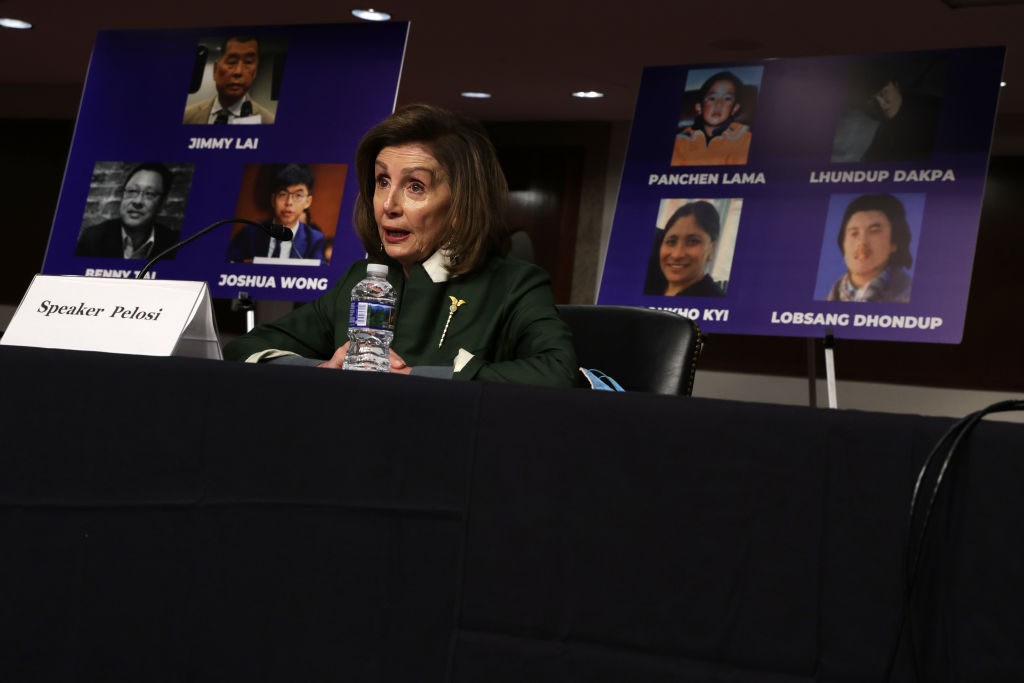 U.S. Speaker of the House Rep. Nancy Pelosi (D-CA) testifies during a hearing before The Congressional-Executive Commission on China (CECC) at Dirksen Senate Office Building on Capitol Hill on February 3, 2022 in Washington, DC. CECC held a hearing on “The Beijing Olympics and the Faces of Repression.” (Alex Wong/Getty Images)

Pelosi was once one of Congress’s loudest anti-China voices, opposing Chinese entry into the World Trade Organization (WTO) and protesting against communism in the middle of Tiananmen Square. As author Peter Schweizer details in his New York Times-bestselling book Red-Handed: How American Elites Get Rich Helping China Win, Pelosi’s public attitude towards China changed as her husband Paul began investing in the Chinese economy and networking with regime-friendly figures.

“In Congress, Pelosi had initially been critical of China hosting the games, arguing that its human rights record should prevent it from such an honor,” Schweizer reported. “The year after her husband bought shares in Global Ambassador Concierge, she reversed course and opposed a boycott of Beijing’s hosting of the games.”

Two years later, “the Pelosis held between $5 million and $25 million in a Matthews fund ‘specializing in Asian investment.’ Paul Pelosi received partnership income between $100,000 and $1 million.” 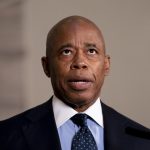 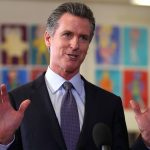