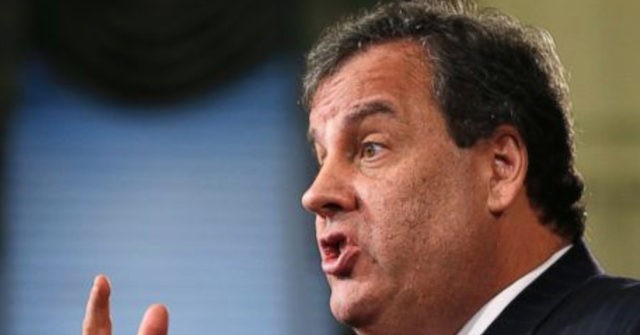 Former New Jersey Gov. Chris Christie (R) walked back his claim Sunday that then-President Donald Trump “incited” the January 6 Capitol riot, when pressed on the issue by the host during an appearance on Monday’s Hugh Hewitt Show.

During an appearance on ABC News’ This Week, Christie declared: “And let’s face it, let’s call this what it is, January 6th was a riot that was incited by Donald Trump in an effort to intimidate Mike Pence and the Congress into doing exactly what he said in his own words last week, overturn the election.”

On Monday, Hewitt questioned Christie about that claim, and he relented (transcript via Hugh Hewitt Show):

HH: Now Governor, I, the RNC did a lot of things, and we’ll come back to that. I want to focus on the legal issue that maybe Martha didn’t hear you say. Incite is a legal term. Do you think actual and proximate causation of the riot and the people who trespassed into the Congress, does causation flow to the President, former President?

CC: Look, I think due to his conduct, Hugh, not on January 6th, necessarily, but the conduct from Election Night forward, I think when you’re going to hear testimony from many of those folks who were up there, they’re going to tell you they went there because that’s what Donald Trump told them to do. And so I think he’s got an issue in that regard. There’s no doubt. Now is it a slam dunk? It is not, as is always the case, as you know with these types of issues. But to me, it’s less important as a legal issue than it is as a policy and political issue.

HH: Well, I agree with that, but let’s, you’ve got legal chops. Very few people do. I can talk to you, Pompeo, Cotton and DeSantis about the law. So I want to talk to you about the law. Is he liable? Is he potentially liable for any wrongful death action or damages done to the Capitol in tort?

CC: He’s potentially liable for that, although I think he’s down on the causation chain from the folks who were actually there and committing the acts of violence.

HH: Do you remember Paul’s graph?

HH: Okay, where is he on the train track?

HH: Do you think he intended the 725 people who have been charged with one crime or another to break into the Capitol?

CC: I don’t think he intended that specific act, Hugh.

CC: I think what…

CC: And those are the President’s words.

HH: Was his speech, was his speech protected under the Brandenburg test, which we can explain to the Steelers fans later?

The question of incitement was central to Democrats’ argument against Trump in his second impeachment trial. Trump’s defense team noted that the riot had begun before Trump finished speaking, and that he explicitly told supporters: “I know that everyone here will soon be marching over to the Capitol building to peacefully and patriotically make your voices heard.”

Before the election in 2020, Christie published an op-ed in the Wall Street Journal blaming his own failure to wear a mask at the Trump White House for the fact that he contracted coronavirus, implying the administration was too lax in its precautions, and amplifying a frequent Democratic Party talking point against the president.

Joel B. Pollak is Senior Editor-at-Large at Breitbart News and the host of Breitbart News Sunday on Sirius XM Patriot on Sunday evenings from 7 p.m. to 10 p.m. ET (4 p.m. to 7 p.m. PT). He is the author of the recent e-book, Neither Free nor Fair: The 2020 U.S. Presidential Election. His recent book, RED NOVEMBER, tells the story of the 2020 Democratic presidential primary from a conservative perspective. He is a winner of the 2018 Robert Novak Journalism Alumni Fellowship. Follow him on Twitter at @joelpollak. 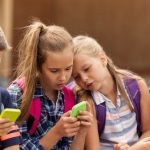 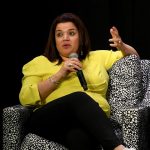