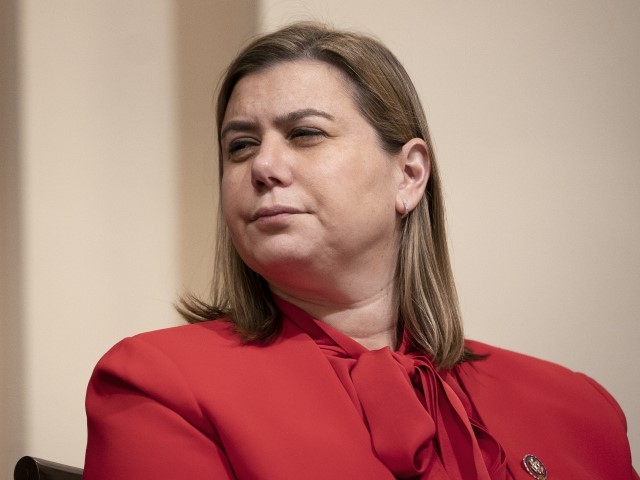 “Another successful Snow Boots on the Ground event in Owosso!” Slotkin tweeted, along with a smiling photo of herself in front of constituents who remained covered by face masks.

Slotkin also praised her “selfie skills” and admitted her staff allowed her to post the maskless photo. “My selfie skills also seem to be improving so my team actually let me post this one!” she said.

Slotkin, an embattled Democrat House member struggling to compete against the red wave likely coming in November, was not the only well-known Democrat to create her own rules over the weekend while others abided by a stricter set of rules.

“Elissa Slotkin supports mask mandates for everyone but herself. She is a complete hypocrite,” Berg said.

Stacey Abrams, the failed gubernatorial candidate from Georgia, also shared a photo on Friday of herself maskless in a room full of masked schoolchildren. Abrams tweeted the photo, but soon deleted it after taking heat for being hypocritical:

The number of left wing politicians who post photos posing without masks while all the kids around them are wearing masks is stunning. Here is Stacey Abrams doing it. This is child abuse. pic.twitter.com/actF0YFGrz

On Monday, Georgia gubernatorial candidate former Sen. David Perdue (R-GA) slammed Abrams for her hypocrisy, telling Breitbart News, “Liberals’ thirst for power during this pandemic has caused enormous damage to our kids, while the elite like Stacey continue living their lives.”

“This is the Georgia Stacey Abrams wants,” the ad says before attacking Kemp.

“What is even worse is that this is a classroom in Brian Kemp’s Georgia, not New York or California,” Perdue said in a statement provided exclusively to Breitbart News. “Many Georgia kids are facing this mask nonsense every day. Kemp has failed students and parents by allowing liberal school districts to force mask mandates upon them. It’s a disgrace and it needs to end. It’s time to empower parents and rein in these power-hungry career politicians.” 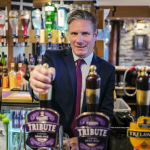 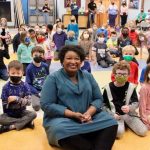