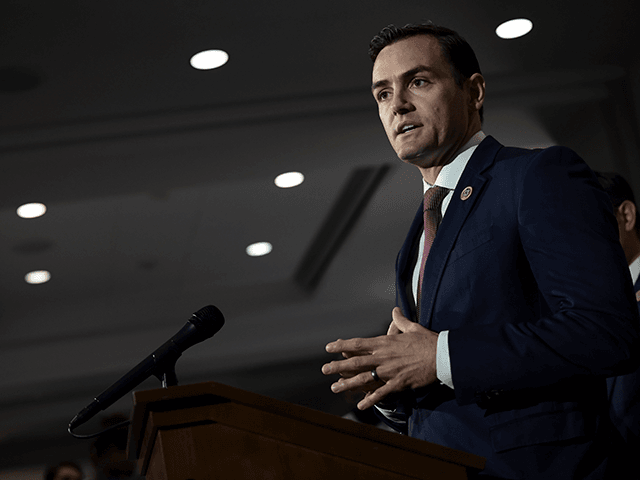 In the address last week at Hillsdale College, Gallagher criticized military leaders for “asking us to embrace a brand of identity politics that is fashionable on the left right now, one which judges people explicitly by the color of their skin rather than on their merits as individuals.” He added:

It should alarm us that the same military leaders we trust to train our sons and daughters for war are building their DEI agenda upon a foundation of fringe history and shoddy social science. Their underlying assumption that we can generalize questionable findings from the private sector to the specific business of asking young men and women to kill and be killed for their country is an assault on common sense.

Furthermore, those who view DEI as a harmless addition to the many things the military must do ignore recent evidence demonstrating initiatives such as implicit bias training either are ineffective or actually intensify inter-group hostility.

Gallagher cited Navy Vice Adm. John Nowell Jr.’s assertion at an event in August 2021, “We know diverse teams that are led inclusively will perform better.” Gallagher said that claim appears to come from a Navy report commissioned after George Floyd’s death, which relies on a 2014 study not related to the military or even team performance.

“With such a poor empirical and methodological foundation, at best DEI will waste service member time and taxpayer money,” Gallagher said.

He also said the Pentagon’s fixation on race versus merit would undermine military morale, readiness for combat, and hurt recruiting.

The woke military brass are horrifyingly clueless and inept. https://t.co/ysXZcCVcjh

“The U.S. military is an elite and meritocratic organization where only the most fit, disciplined, and lethal individuals should thrive, regardless of skin color. … Actual strength—physical strength, mental strength, and overall end strength—is our strength,” he said. “DEI initiatives risk sapping this strength.”

He also warned that the Pentagon’s “DEI evangelists” are ironically stifling the very type of diversity that might improve military performance: intellectual diversity. “Growing DEI bureaucracy inside the military is the same woke commissariat that has put an ideological straitjacket on America’s elite educational institutions,” he said.

The Biden Pentagon has made DEI initiatives a top priority.

Secretary of Defense Lloyd Austin, the first black person to hold the position, wrote in a March 4 memo to the entire Pentagon force that “the Department will lead with our values, building diversity, equity, and inclusion into all aspects of our work and in everything we do.”

Former President Donald Trump criticized the “woke” generals in the United States military on Saturday at a rally in Alabama, contrasting them to World War II Gen. George Patton https://t.co/yZx2HMMu4F

Austin also appointed the department’s first senior diversity adviser, Bishop Garrison, who is also leading an effort against “extremism” in the military.

Pentagon Press Secretary John Kirby, a retired Navy admiral, recently defended the Pentagon from criticism is it becoming too woke, calling it a “straw man.”

“I was in the military for 30 years, and I can tell you things like diversity and inclusion, that makes us a better military because it brings to the fore, in the decision-making, operational decision-making, that we conduct better ideas, more unique perspectives. Somebody else’s lived experiences which might actually make us smarter on the battlefield,” Kirby argued January 30 on Fox News.

Gallagher said in a statement to Breitbart News on Monday:

Marine Corps Doctrinal Publication 1 Warfighting reminds us the military has two basic functions: ‘…waging war and preparing for war. Any military activities that do not contribute to the conduct of a present war are justifiable only if they contribute to preparedness for a possible future one.’

Secretary Austin, General Milley, and others claim DEI initiatives will improve battlefield performance, but closer scrutiny of these claims reveal they are building their entire DEI agenda on a foundation of fringe history and shoddy social science. In order to prevent, and if necessary win, wars in the 21st century, the U.S. military must remain a colorblind meritocracy free from radical identity politics and laser-focused on warfighting. 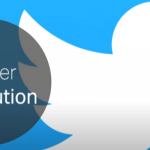 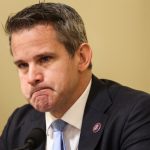