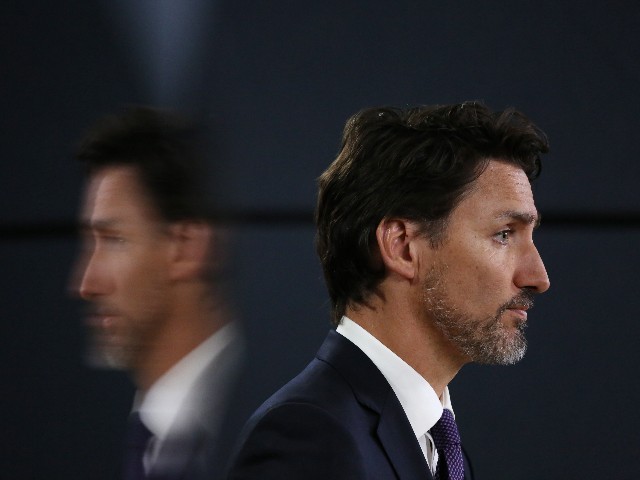 “We dare you, Trudeau, to come and speak to us to our faces,” Wendy, an activist on Parliament Hill, told Breitbart News on Saturday in Ottawa, Ontario, amid the Freedom Convoy demonstration.

Wendy came to support the demonstration in the nation’s capital from Peterborough, ON, approximately 300 kilometers southwest of Ottawa. Breitbart News invited her response to Prime Minister Justin Trudeau’s repeated denigration of Canadians opposed to his policies as engaging in “racist, misogynistic attacks.”

“There’s so many emotions, right now,” she added. “The things that Trudeau was saying really fires me up. We’re not misogynists. We’re not racists. We’re not bigots. How dare he say that.”

“This is the one of the most peaceful, loving movements I’ve ever been to in my entire life,” Wendy said of the protest’s atmosphere. “There is not one person that is motivated by anything other than love.” 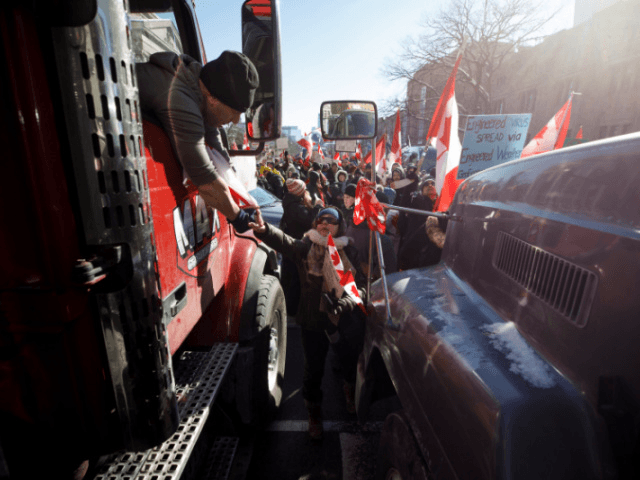 A supporter shakes the hand of a trucker as a convoy of truckers arrives at a police blockade on February 5, 2022, in Toronto, Canada (Cole Burston/Getty Images).

Political denigration of the protesters as bigots amounts to “projection,” she held.

“Projection is what’s going on with Trudeau and his government,” she stated. “Telling us that we are violent is absolutely ridiculous, because all that one has to do is look around to know that we are actually motivated by love, not fear, and we dare you, Trudeau, to come and speak to us to our faces. You owe us that. We deserve that — and let’s go — because we’re not leaving,” she concluded. 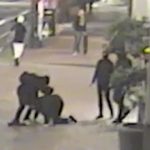 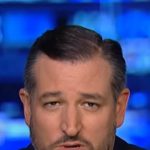