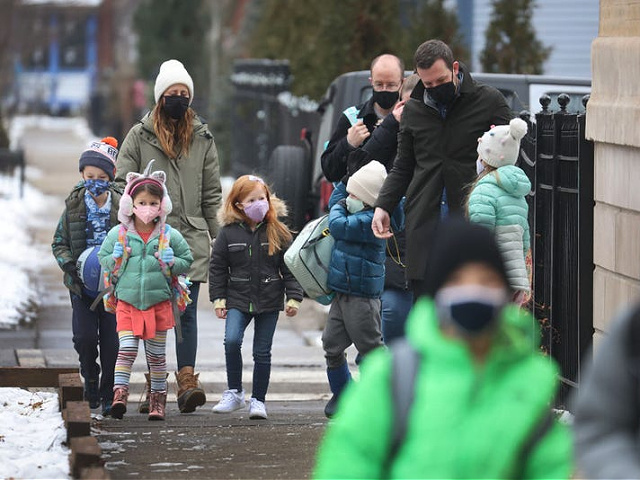 Sangamon County Circuit Court Judge Raylene Grischow ruled that Pritzker’s mandate was “null and void” in response to a lawsuit by hundreds of parents from more than 145 school districts, NBC Chicago reported.

Judge Grischow appeared to agree with parents who claimed that the mask mandates denied the students’ due process.

“Statutory rights have attempted to be bypassed through the issuance of executive orders and emergency rules,” Judge Grischow said in her order. “This type of evil is exactly what the law was intended to constrain.”

The order temporarily restrains school districts from requiring kids to wear masks. But it is not exactly clear if the order pertains to all Illinois schools or just the schools mentioned in the lawsuit.

On Monday, some Illinois schools used an emergency day and shut down so administrators could meet to plan a response to the judge’s order. 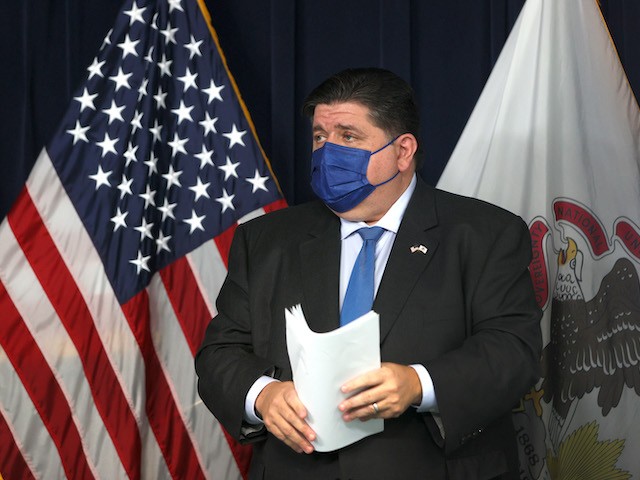 Citing the substantial spread of the coronavirus across the state, Illinois Gov. J.B. Pritzker announces a statewide mandate requiring masks be worn in all Illinois public schools, preschool through high school, on August 04, 2021, in Chicago, Illinois. (Scott Olson/Getty Images)

Gov. Pritzker’s office said on Friday that the state would immediately appeal the order.

Illinois Attorney General Kwame Raoul blasted the judge’s order and added that he is committed to defending the governor’s mandates. Raoul added that the order “is wrong on the law” and insisted that the judge fundamentally misunderstands the government’s emergency injunction proceeding.

“It prioritizes a relatively small group of plaintiffs who refuse to follow widely-accepted science over the rights of other students, faculty and staff to enter schools without the fear of contracting a virus that has claimed the lives of more than 31,000 Illinois residents – or taking that virus home to their loved ones,” Raoul said.

Pritzker has repeatedly extended his state mask mandates, even as other states have begun canceling theirs.

In November, Pritzker noted he was not prepared to end his state-wide mandate for all citizens. As of this month, Illinois joins nine states and D.C. that still have mask mandates in place. 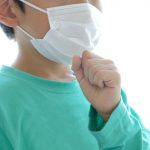