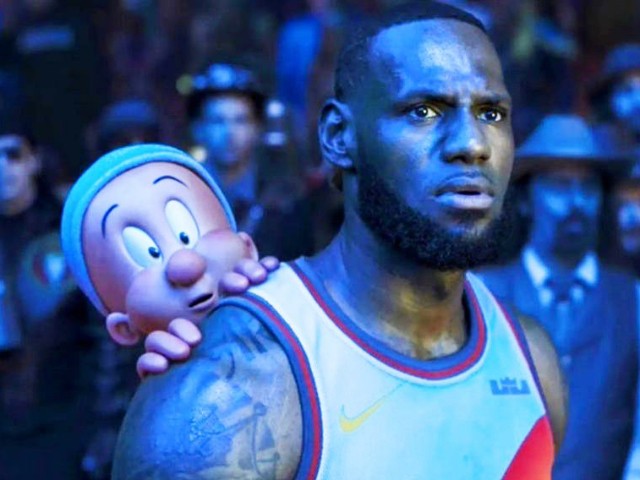 The critically panned Warner Bros. sequel, which bombed at the box office, garnered a total of four Razzie nominations, including nods for worst picture of the year and worst sequel. James scored another nomination in the category of worst screen couple, which he shares with “any Warner cartoon character (or Time-Warner product) he dribbles on.”

Space Jam: A New Legacy was a box office bomb, grossing $162.9 million worldwide on an estimated budget of $150 million. The movie was widely derided by mainstream critics, who called out the studio’s blatant recycling of WarnerMedia’s intellectual property.

The Los Angeles Lakers athlete further alienated fans with his anti-police rhetoric. Last year, he threatened the Ohio police officer who shot teenager Ma’Khia Bryant in order to protect another young girl. “You’re Next,” James tweeted, along with a photo of the officer.

This year’s Razzie nominations were dominated by Netflix. The streamer’s Diana, the Musical, a filmed version of the Broadway show, received nine nominations, more than any other title. The Woman in the Window garnered five nods.

Bruce Willis received his own special category this year — “Worst Performance by Bruce Willis in a 2021 Movie” — in recognition of the eight, little-seen titles in which the actor appeared. 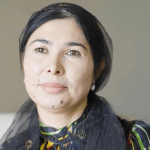 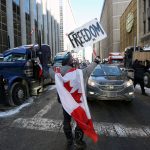