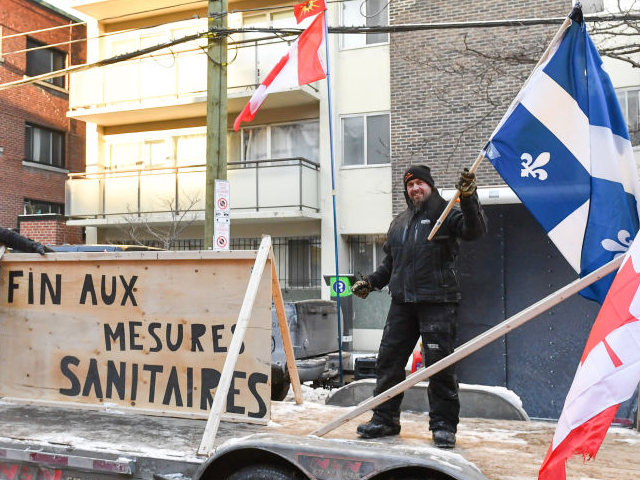 Montreal Mayor Valerie Plante on Sunday asked the Quebec government to provide a detailed plan for “reopening” the province as it emerges from strict coronavirus emergency measures.

Perhaps not coincidentally, the Quebec branch of the Freedom Convoy anti-mandate protest movement held a rally over the weekend.

The three-day Quebec City Freedom Convoy event was considerably more limited in scope than the huge, ongoing demonstrations in other parts of Canada. The police announced they would not allow truckers to block the main streets of the province’s capital city, a dozen fines were handed out, and the truckers largely dispersed on Sunday – although event organizers called on the truckers to return in two weeks.

Quebec was already scheduled to begin lifting some of its pandemic restrictions on Monday, including limited reopening for theaters, public events, and places of worship. Spas and gyms will be allowed to reopen at 50 percent capacity on February 14. Bars, breweries, and casinos remain closed until further notice, however.

On Sunday, Mayor Plante pointed out that businesses and event planners in Montreal and across Quebec need to know when venues would reopen, flights would resume, and guests could look forward to booking rooms. They also need to know what plans were in place to deal with any further health emergencies.

“We are asking the provincial government and public health authorities to share a plan, like other provinces have done, so we can tell congresses, visitors and tourists: ‘Here is a plan for how you can come to Montreal this spring and this summer,’” Plante said.

“There has to be a plan. What is the plan for the measures for the spring and for the summer? People are booking … flights right now,” she noted.

“The Quebec government has been helpful during the COVID waves, but we are asking them not to forget smaller venues, smaller events that fully contribute to the dynamism and economic growth of Montreal,” she said.

“Montreal is a dynamic and vibrant city, but it is perceived now as closed — without plans for its reopening,” warned Tourisme Montreal president Yves Lalumiere, joining Plante’s press conference by video link.

“I think our reputation as an open city, a very international city with record-breaking numbers of visitors, is at risk as other cities have reopened and made clear statements,” Lalumiere cautioned.

Tourism industry representatives told Canada’s Global News they feared travelers might bypass Montreal and look to other cities that have faster and more specific reopening plans.

“We were the first to shut down and we are now the last ones to reopen,” complained Glenn Castanheira of Montreal Centre-Ville, the city’s downtown business, and tourism area.

“We’ve managed to postpone some of the stuff that we had booked for January, February and December, but we’ve lost a lot of shows straight up because artists are just fed up with rescheduling,” said the head of a Montreal booking agency.

As recently as late January, Quebec health officials resisted calls to publish a firm reopening calendar. They said one reason they hesitated was to see whether the elementary and high school reopenings authorized on January 17 caused a surge in coronavirus cases. 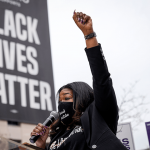 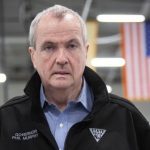