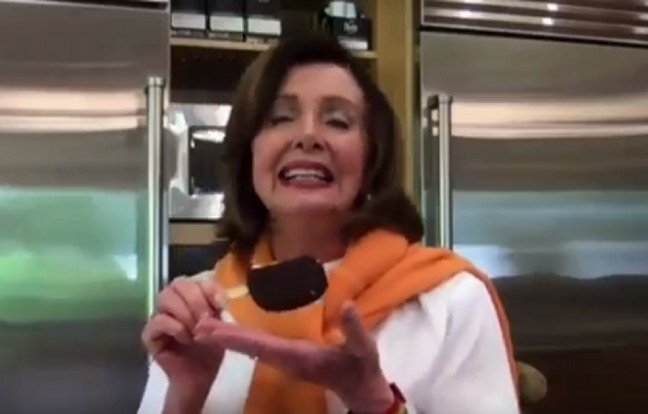 House Speaker Nancy Pelosi spent more than $500,000 on private jets in the last two years while lecturing commoners on the ‘moral obligation’ to reduce emissions.

“For me, it’s a religious thing,” Pelosi said in November at a Climate Change Conference in Glasgow, Scotland. “I believe this is God’s creation, and we have a moral obligation to be good stewards.”

House Speaker Nancy Pelosi has spent over $500,000 on private jets since 2020 despite repeatedly describing climate change as an “existential” threat the U.S. has a “moral” obligation to address.

According to campaign filings with the Federal Election Commission, Pelosi’s campaign paid a Virginia-based private aviation provider, Advanced Aviation Team, over $437,000 between October 2020 and December 2021 and over $65,000 to Clay Lacy Aviation, a California-based private jet provider.

Private jets are notoriously bad for the environment, producing significantly more emissions per passenger than commercial flights. Pelosi’s campaign spent $67,605 on private air travel just months before she said she viewed tackling the climate crisis as a “religious thing.”

Pelosi also took international congressional delegation (CODEL) at $228,500 each – AND SHE TOOK MEMBERS OF HER FAMILY ALONG.

Pelosi isn’t the only high profile Democrat who jet-sets and lives in a large home while telling others to sacrifice for the planet.

Biden’s Climate Czar John Kerry is one of the worst offenders.

John Kerry’s private jet emitted 166 metric tons of carbon over the past year – the same as 36 cars would in one year.

When confronted by a reporter about his choice to take gas-guzzling private jets everywhere, John Kerry said, “it’s the only choice for somebody like me who is traveling the world to win this battle.” 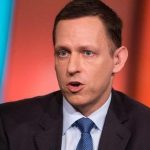 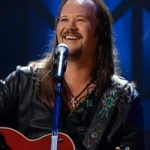