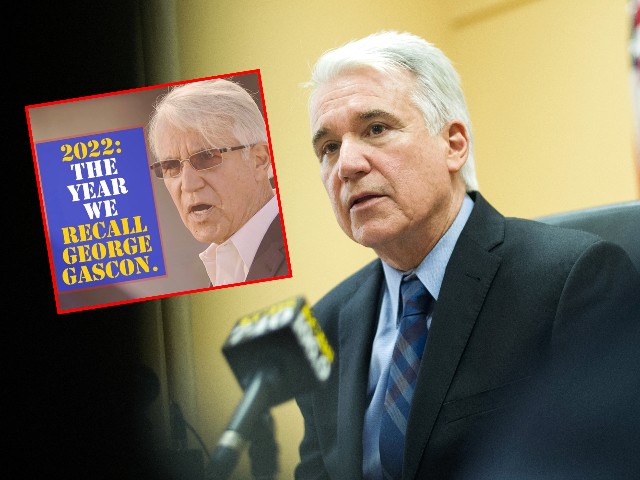 Among the showbiz liberals who have donated to the recall campaign are studio honcho Mike Medavoy and his wife, Irene Meadavoy; Oscar-winning Argo producer Grant Heslov; and former 20th Century Fox executive and producer Jonathan Sheinberg, according to documents obtained by Los Angeles magazine.

They are joined by a slew of other wealthy L.A.-area Democrats who are fed up with Gascón’s tenure as D.A. Others who reportedly donated to the recall include billionaires Ron Burkle and Marc Nathanson, as well as Hillary Clinton-supporter Jordan Kaplan.

The groundswell comes as L.A. County has become mired in violent crime, with high-profile murders taking place in once-safe neighborhoods on the westside. Jacqueline Avant, the wife of famed music executive Clarence Avant and mother-in-law of Netflix’s Ted Sarandos, was killed in a home invasion robbery late last year in an exclusive Beverly Hills neighborhood. 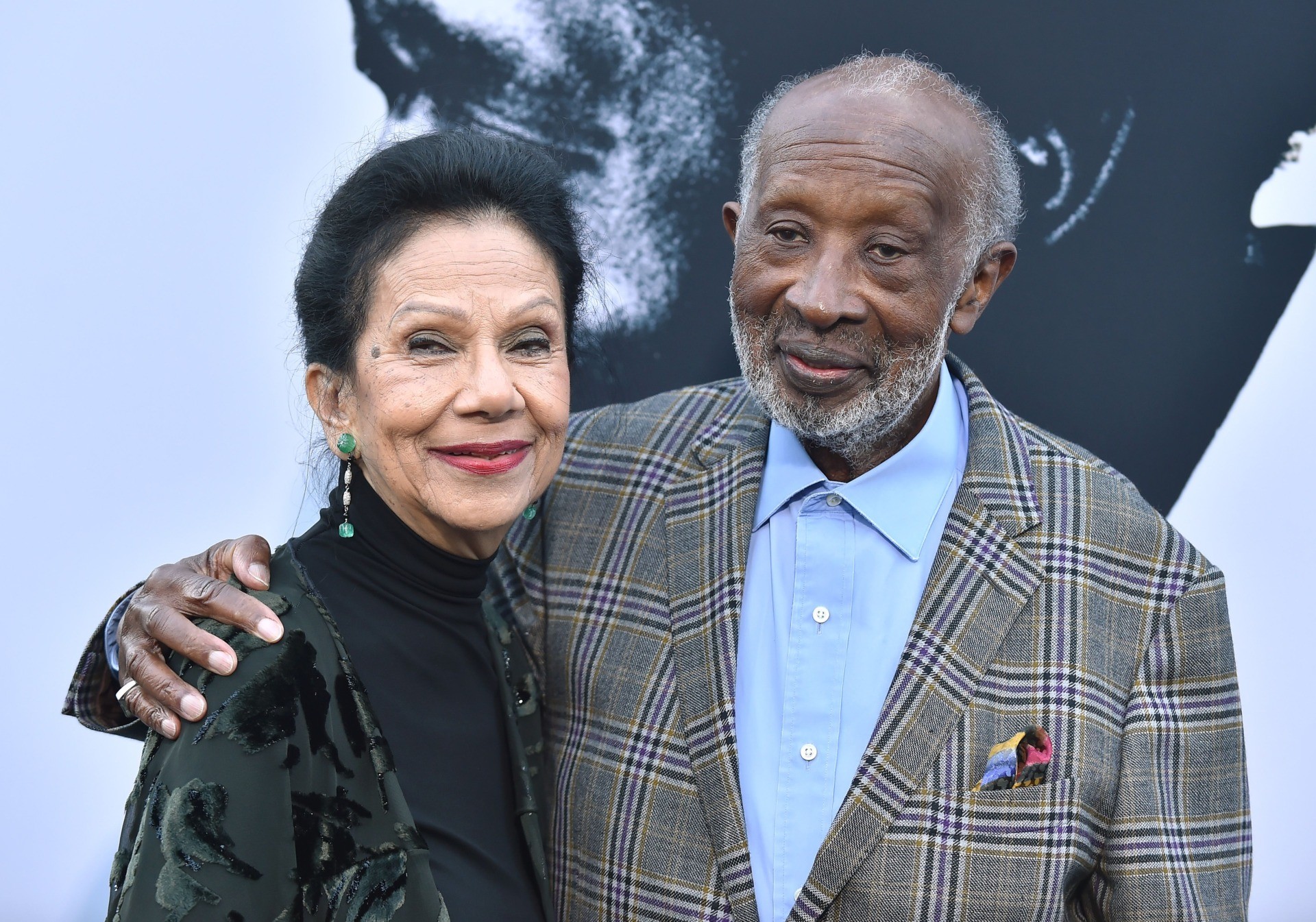 In January, 24-year-old Brianna Kupfer was stabbed to death while at work at an L.A. furniture store in the city’s high-end Hancock Park.  The same month, 70-year-old Sandra Shells, who worked as a nurse at LA County-USC Medical Center, died days after authorities say she was attacked by a homeless man while waiting for a bus at downtown Union Station. 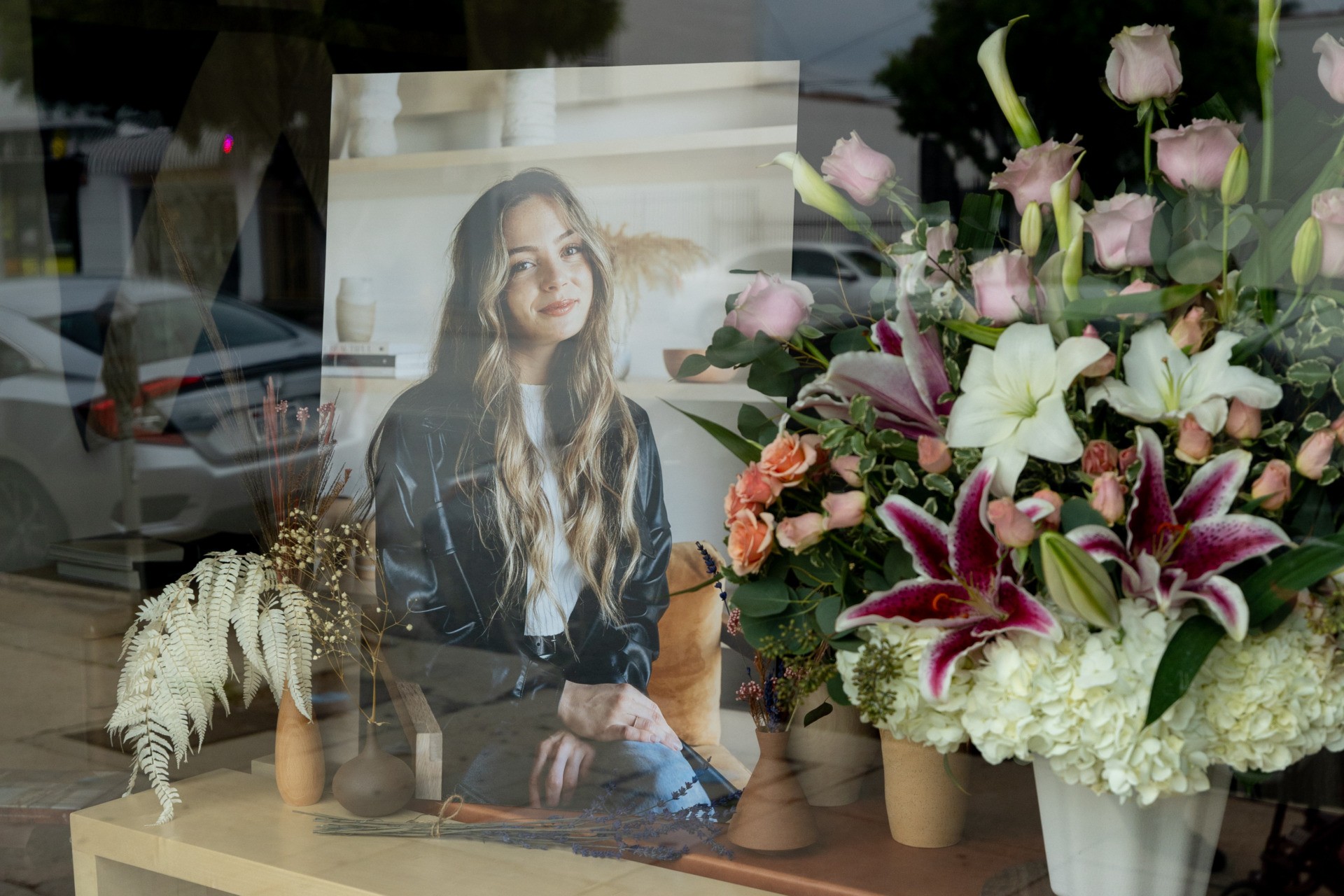 Flowers are placed outside Croft House furniture store in memory of graduate student Brianna Kupfer. Kupfer was stabbed to death by an unknown assailant while working in the store on Thursday January 13th in Los Angeles. (Emma McIntyre/Getty Images)

Gascón blamed the “system” for the murder of Avant, without mentioning his own lenient policies. When he took office in late 2020, Gascón promised to enact so-called criminal justice “reform,” which has included a refusal to prosecute a range of crimes such as trespassing, resisting arrest, drug possession, and making criminal threats.

His policies have also eased sentences for murder suspects, including a refusal to seek the death penalty. Like some other progressive D.A.’s around the country, Gascón received campaign funding from the networks of billionaire George Soros.

Homicides in the city of L.A. surged to their highest level in 15 years in 2021, the first year of Gascón’s tenure as county DA. 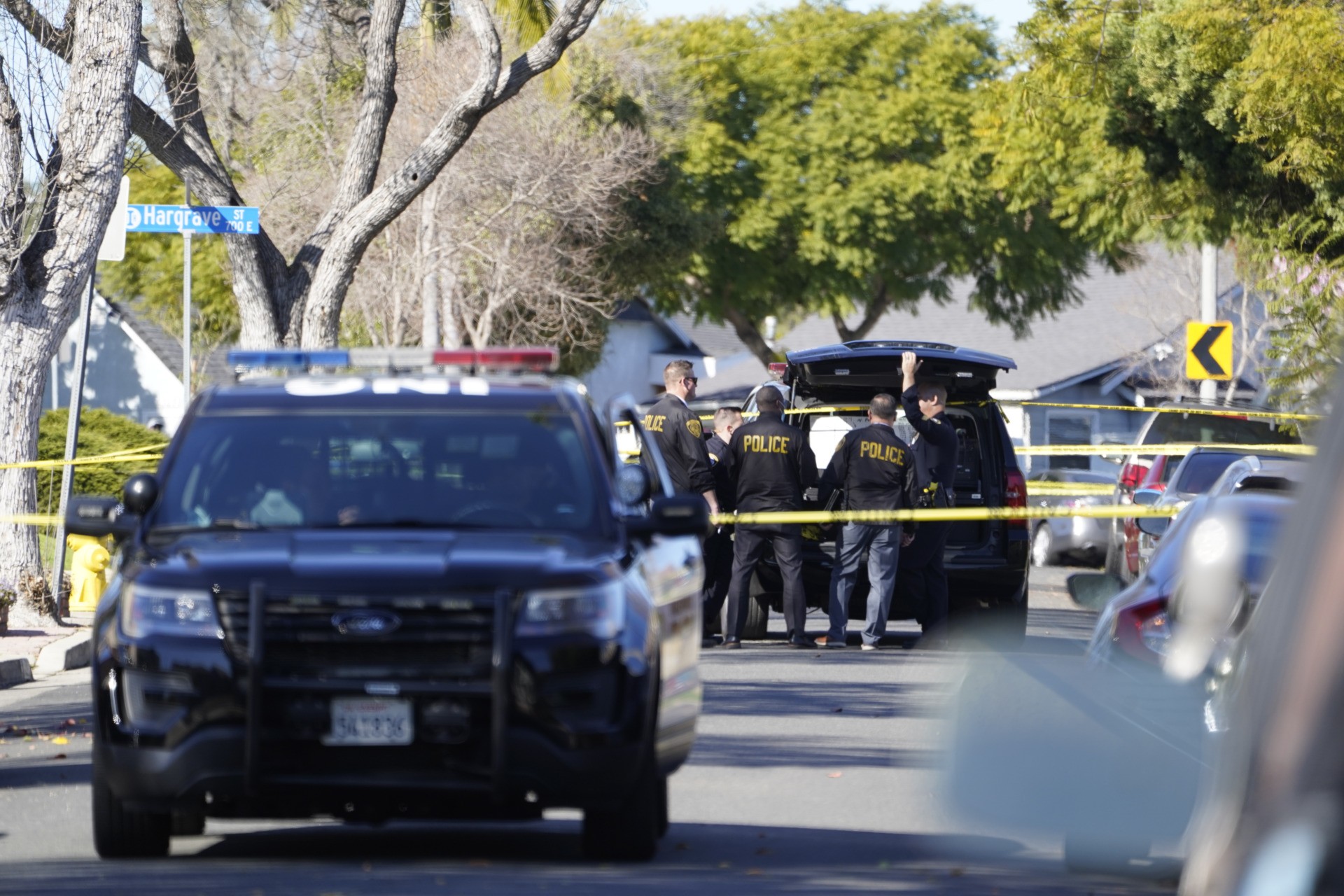 Police investigators stand at a command post near a crime scene in a home in Inglewood, Calif., on Sunday, Jan. 23, 2022. Authorities said several were killed when multiple shooters opened fire at a house party near Los Angeles early Sunday. (AP Photo/Damian Dovarganes)

The current campaign has received a boost following a case involving the 2014 sexual assault of a ten-year-old girl by a transgender individual. The defendant, who pleaded guilty, will likely only serve a short sentence due to Gascón’s maneuvering.

Gascón has reportedly become so politically toxic that even his supporters are staying mum. “Nobody wants to be out front on this,”  an industry insider told Los Angeles magazine. 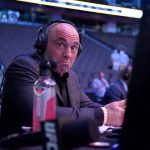 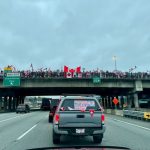