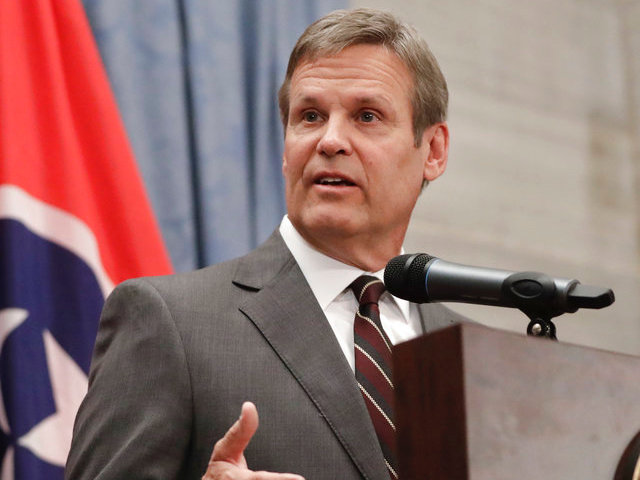 “Under the newly drawn maps, Nashville will be split into three seats. This will likely make any Democrat a significant underdog against a Republican,” the Associated Press reported.

The state’s current House delegation consists of seven Republicans and two Democrats — both covering Nashville and Memphis. The Republicans used the once-a-decade redistricting process to break up the congressional district that covers Nashville after remaining intact for 200 years.

Ultimately, Nashville will not have as much influence in the House now that it will be divided into three districts. Due to this, Tennessee’s Democratic Party promised to sue and go to court over the newly approved plan, but it will be an uphill battle for them.

“Tennessee also lacks the kind of state requirements that advocates in Ohio, for one, have used in recent redistricting challenge wins,” AP stated, noting that the since the subject was taken up ten years ago, the “U.S. Supreme Court has taken a hands-off approach on partisan redistricting maps.”

Additionally, splitting the congressional district into three districts will cause problems for the Democrats looking to keep the slim House majority since Republicans only need to net at least five seats across the country.

The seat’s fate was ultimately sealed after Rep. Jim Cooper (D-TN), the 16-term Democrat who currently occupies the seat, became the twenty-ninth member of his party to announce plans to leave the House after this year. Cooper, who would have faced a “likely” defeat in a reelection battle, blamed his decision on the state’s General Assembly and the once-in-a-decade redistricting process.

“Despite my strength at the polls, I could not stop the General Assembly from dismembering Nashville. No one tried harder to keep our city whole,” Cooper said at the time. “I explored every possible way, including lawsuits, to stop the gerrymandering and to win one of the three new congressional districts that now divide Nashville.” 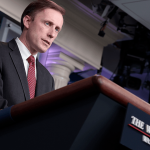 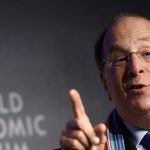