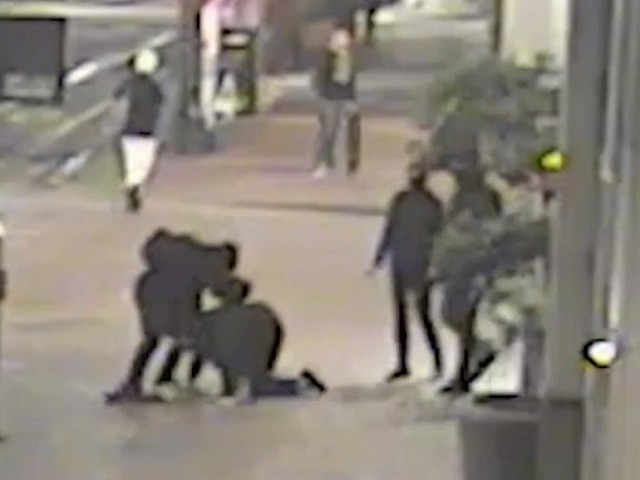 Independent journalist Andy Ngo recounted an attack on him during an Antifa riot in Portland in May 2021. The assault began outside the Portland Police Central Precinct building and is captured in videos published by the New York Post.

Ngo is a major target for Antifa in the Portland area. Rioters first assaulted him as he covered their actions in May 2019, Ngo wrote in a New York Post article on Sunday.

“There was already a bounty on my head,” the journalist reported. “The threats increased throughout the year as I systematically documented who was arrested and charged at every riot. I posted their photos and evidence of their ties to Antifa.”

A suspect in the 2019 assault and robbery of Ngo at a Portland gym, John Hacker, confronted him once again on May 28, 2021, he stated. “I recognized him right away,” Ngo said. In October 2021, a Multnomah grand jury indicted Hacker for the felony robbery in 2019. The case is still pending.

“But that night, Hacker’s question signaled to me that Antifa had grown suspicious of me. I was undercover again, dressed head-to-toe in black like the Antifa militants around me” Ngo’s story continues. “As before, I knew it was extremely dangerous to be on the streets.”

A short time after Hacker questioned Ngo’s identity under his Antifa gear, Ngo walked away and was later confronted by another group of fully uniformed Antifa rioters.

The new Antifa group “followed me after Hacker questioned me,” Ngo stated. “’Why did you look so nervous tonight?’ asked one of the men.”

He responded that he suffered anxiety. An Antifa member then said, “I think it’s him,” Ngo noted.

Ngo took off and the Antifa group gave chase. Video surveillance shows the chase through the Portland streets with no police in sight. Ngo pieced surveillance videos in addition to video shot by Antifa members.

Ngo described the moment when the group caught up with him and unmasked him to confirm their capture:

I immediately began walking north, towards the AC Hotel by Marriott. It was the only thing open. Everything else was closed and boarded up. With my heart racing, I could see the shadows of the Antifa following me.

After two city blocks, I made it to the front of the hotel lobby doors — but they were locked. Behind me now was the group of Antifa. And they surrounded me. “Why don’t you take off your mask?” one of them asked. I didn’t respond.

Suddenly, one of the Antifa forcefully grabbed at my face. In one swift motion, he pulled off my goggles and mask. “It’s Andy! Get him! Get him!” he screamed as I took off sprinting for my life. They pursued me, and one was so close I could hear him breathing.

I was tackled at full force to the concrete ground. The full brunt of both my body as well as the person who tackled me was absorbed by my left knee. The impact on the brick floor shredded my skin as I slid. I tried getting up, but the Antifa held me until some of his comrades caught up. One of the men sprinted at me and began punching my face, head and body until I collapsed on the ground. He then put me in a hold.

In that moment, all the adrenaline left my body, and I couldn’t breathe. Those who had been baying for my blood for two years had me in their literal grip.

Ngo said another journalist stepped up and distracted the Antifa attackers — allowing Ngo to escape. Ngo then ran to the Nines, a downtown Portland luxury hotel, and entered the lobby. He pleaded with the hotel staff to call 911, but they refused. As a growing mob of Antifa rioters began beating on the doors and windows demanding that he come back out on the street.

Fortunately, Portland police officers finally arrived and escorted Ngo out the rear of the hotel to await Portland Fire and Rescue medics. An ambulance transported Ngo to the Oregon Health and Science University emergency room where doctors treated his injuries from the brutal attack — the same hospital that treated him following the 2019 attack, Ngo said.

He added that Antifa members online were desperately searching for the hospital where he was taken. Ngo left Portland for four weeks after the attack, “moving from safehouse to safehouse,” he wrote.

Ngo tweeted that Portland police did not interview any of the suspects he identified as participants. He said Multnomah County District Attorney Mike Schmidt filed no charges in this matter.

Read the full article by Andy Ngo at the New York Post. 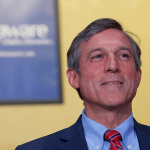 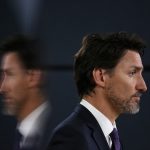