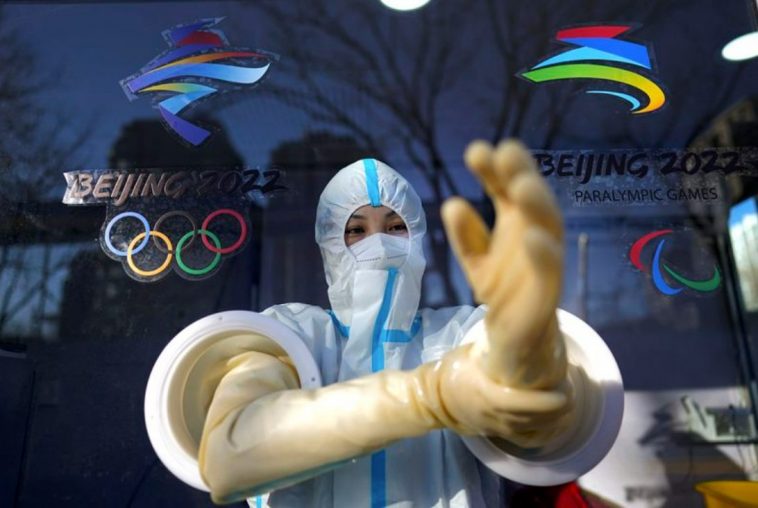 Athletes competing in the 2022 Winter Olympics in China are being held hostage in the communist country’s isolation camps as Beijing takes measures to hold a virus-free event.

Competitors must test for Covid daily and “anyone who tests positive is dragged off to isolation” and subject to dire conditions, Daily Mail reports.

“There are currently 387 people from the athletes’ bubble in Covid isolation in China, though this also includes members of their teams and press. The exact number of competitors in solitary is not clear but is thought to be in the dozens,” the publication notes.

After receiving conflicting Covid test results, Polish speed skater Natalia Maliszewska was moved into and out of quarantine where she endured “trauma” and a “night of horror.” The 26-year-old athlete claims the Chinese Gestapo dragged her out of bed at 3 am from an isolation hotel into an ambulance and transported back to a Covid-free village even though she tested positive for Covid for the day, and was permitted to train ahead of the competition.

“I was sitting in the ambulance. It was 3 am. I was crying like crazy because I didn’t know what was going on. I did not feel safe at all,” Maliszewska said. “They had told me at midnight that I could go out and five minutes later that I could not. They told me there’s so many politics stuff that you will not understand. It’s China.

“Then I got the message like half hour before I was going to warm up that they made a mistake like the organization made the mistake and I cannot compete because I’m dangerous to people. I don’t believe all those tests now. I want explanations from the people who made me feel not safe because nobody is saying anything now. They’re silent.” Hours later, Chinese contract tracers apprehended her again and took her back to solitary quarantine confinement.

Olympic athletes who typically eat approximately 9,000 to 12,000 calories in a day, are also being starved or fed only disgusting food in the isolation facility, while non-athletes are provided fruit and vegetables, Russian biathlete Valeria Vasnetsova warned in a now-deleted Instagram post.

“I only sleep all day because I don’t even have the strength to get out of bed. I only eat three handfuls of pasta a day because it’s just impossible to eat the rest of the food,” Vasnetsova lamented. “My stomach hurts, I’m very pale and I have huge black circles around my eyes. I want this all to end. I cry every day. I’m very tired. I honestly don’t understand, why is there this attitude to us, the athletes.” Notorious for its human rights abuses and violations of international law and freedoms, the Chinese communist regime is putting the elite athletes in imminent danger, Jalonen warns.

Antilla has been isolated in the quarantine facility for 19 days, despite being asymptomatic and “is not getting good food” and “is under huge mental strain,” he told Daily Mail.

International Olympic Committee Sports Director Kit McConnell claimed in a press conference on Monday that isolating the world’s top athletes is about providing “support” and will “remain an absolute focus.”

“There is a collective responsibility to support these athletes, McConnell told reporters. “That’s not easy for anyone in that situation. We absolutely understand. There are some individual circumstances which are challenging.”

Covid prevention protocols, set by the International Olympic Committee, require athletes to wear masks at all times during the event unless they are at the podium receiving gold, silver and bronze medals, taking photos with their own teams, eating, drinking, sleeping, training or competing. After receiving a medal, athletes “will be signaled to put their mask back on,” USA Today reports. During the Olympic opening ceremony on Friday, where athletes kicked off the event culminating years of training and competition, all but one athlete complied with the face mask. Atefeh Ahmadi, representing Iran in the Alpine Skiing in the Games, was the only athlete seen donning a smile as she hoisted her country’s flag amongst a sea of masked faces. 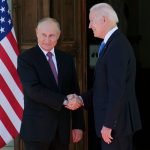 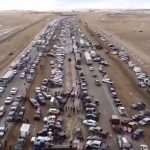