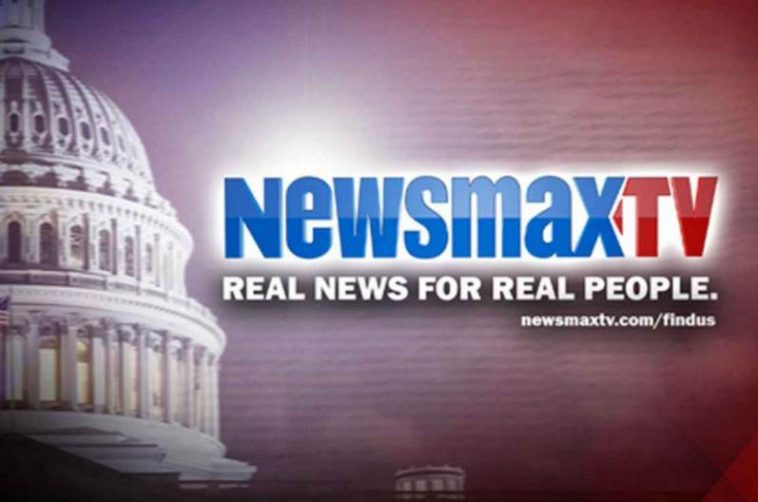 In November 2021 Smartmatic, an election technology and ballot counting company, sued Newsmax and OAN. This followed their previous lawsuit against FOX News.

In August 2017 Smartmatic Director Antonio Mugica admitted during that the Smartmatic machines and software were tampered with and created at least one million phantom votes in the national elections in Venezuela.

The Gateway Pundit was sued by far-left Dominion executive Eric Coomer, a committed Trump-hater, for our reporting on his presentations to possible clients and links to Antifa.

Smartmatic sued Newsmax in November for amplifying false claims that Smartmatic voting machines rigged the election against then-President Donald Trump, who persists in falsely claiming his defeat was the result of fraud.

In a response filed in Delaware state court, San Diego-based Newsmax denied it defamed Smartmatic and claimed that the election software firm was trying to censor free speech and intimidate a critic.

“The action brought by Smartmatic against Newsmax arises from and is because of Newsmax’s exercise of its right to free speech in connection with issues of public interest,” Newsmax’s lawyers said in the filing.

A Smartmatic spokesperson did not immediately respond to a request for comment. 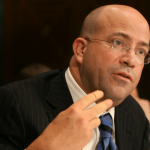 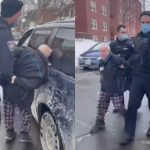