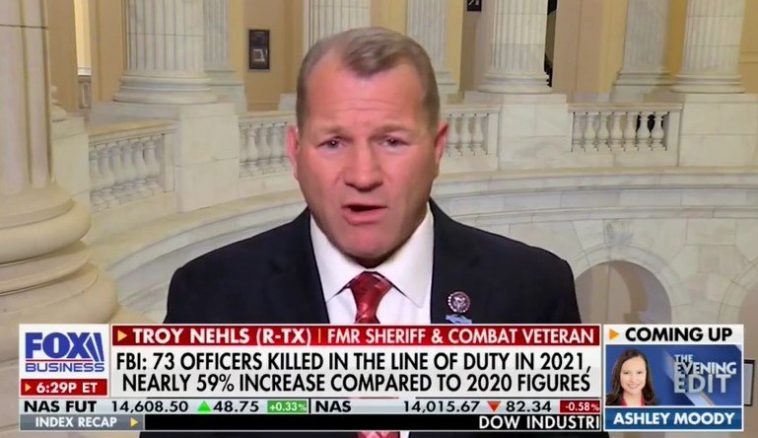 The Inspector General for the US Capitol Police has opened a formal investigation of the matter that involves his police officers. So expect this to be swept under the rug.

According to Politico the Capitol Police has been secretly spying on Republican lawmakers since the Jan. 6 protests and riot. Rep. Kelly Armstrong (R-N.D.) said that he is unaware of any members know about this new practice in place.

Pelosi wants to build satellite offices for her Capitol Hill Stasi police to operate in Florida and California.

On November 20th, 2021, Capitol Police entered my office without my knowledge and photographed confidential legislative products protected by the Speech and Debate clause enshrined in the Constitution, Article 1 Section 6.

Upon discovering a member of my staff, special agents dressed like construction workers began to question him as to the contents of a photograph taken illegally two days earlier.

They had no authority to photograph my office, let alone investigate myself or members of my staff.

So, why is the Capitol Police Leadership maliciously investigating me in an attempt to destroy me and my character?

Maybe it is because I have been a vocal critic of @SpeakerPelosi, the @January6thCmte, and @CapitolPolice leadership about their handling of January 6th, the death of Ashli Babbitt and the subsequent SHAM investigation. 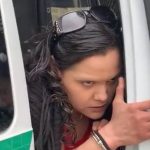 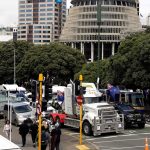