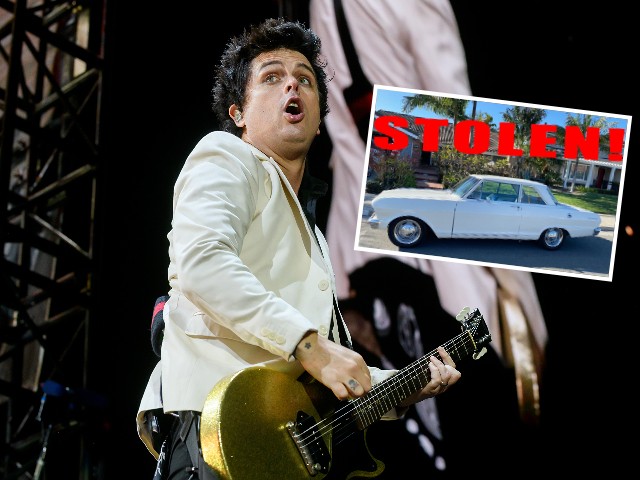 “My car was STOLEN 1962 Chevy II,” Armstrong said to his 1.1 million Twitter followers on Saturday. “This car is near and dear to all our hearts and has been in the GD family for over 30 years. Please send any sighting, tips or info to the Costa Mesa police.”

Armstrong also told fans that the car’s license plate number is BPN888. The punk rock icon added that the thieves also got two guitars and an amp in the theft.

Armstrong is an avid collector of classic cars. In 2018 he sold a 1963 Chevy Nova SS convertible at auction. He also owns a 1963 Ford Falcon — which appeared on the cover of Rolling Stone in 2019.

.@billieeilish sat down with her hero @billiejoe for our Musicians on Musicians issue, asking him about early @GreenDay, staying sane in the industry and that time he got into a fight with a guy in the audience https://t.co/frW3hX1gbv pic.twitter.com/YlILAijmJr

The band hit the charts in 1994 after the release of their third LP, “Dookie.”

Like most entertainers, Armstrong was a virulent and vocal Trump hater. In 2016 he mindlessly joined the pack by saying Donald Trump and all his voters were akin to “Hitler.”

Completely mischaracterizing Trump’s voting base, Armstrong blurted out, “The worst problem I see about Trump is who his followers are. I actually feel bad for them, because they’re poor, working-class people who can’t get a leg up. They’re pissed off and he’s preyed on their anger. He just said, ‘You have no options and I’m the only one, and I’m going to take care of it myself.’ I mean, that’s f*cking Hitler, man!”

Around the same time, Armstrong led a concert crowd in a chant “No Trump, No KKK” and charging all Trump’s voters of being Klan members.

But also like many other entertainers, Armstrong is an admitted drug abuser. In 2012, he even entered a center for substance abuse. The treatment began after a concert where he went wild onstage smashing equipment and ranting to the audience.

Green Day’s 13th studio album “Father of All” recently dropped in 2020. The album was meant as a follow-up to the 2004 album “American Idiot” that Armstrong made with longtime bandmates Mike Dirnt and Tré Cool.

Green Day will next appear with a list of other acts for the Super Bowl LVI Music Fest this month. 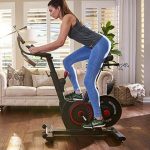 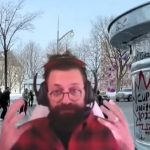