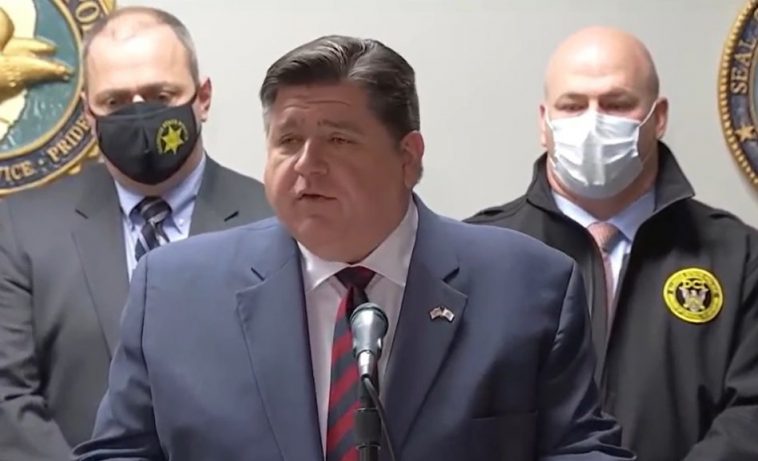 Gov. J.B. Pritzker said a Sangamon County judge’s ruling to grant a temporary restraining order against the enforcement of COVID-19 mitigations, like masks and vaccines, “cultivates chaos” for school districts.

Judge Raylene Grischow granted temporary restraining orders in two lawsuits on Friday. One is for a student case regarding masks and quarantines in schools, and the other is for school employees, including teachers, regarding the requirement to either get the COVID vaccine or submit to weekly testing.

In nearly 170 school districts, the students and staff named as plaintiffs in the suits will not have to follow those mandates. Grischow declined to certify the lawsuits as a class action, which means that the temporary restraining order will not extend to anyone not named as a plaintiff.

During an unrelated press conference on Monday, Pritzker urged the schools not named as defendants in the lawsuits to continue to follow the guidance issued by the Illinois Department of Public Health and the U.S. Centers for Disease Control.

In the fall, Pritzker issued executive orders for universal masking in schools and required school employees to either be vaccinated or get tested regularly.

Monday, he said such measures are “common sense” and that failing to practice them will lead to more cases in schools and, as a consequence, more remote learning days.

During his presser, the Democrat Governor indicated he had no metrics in place to end the mask madness:

If you live in IL and ⁦@JBPritzker⁩ remains Govenor you could be masked for life.

Democrat Pritzker also shared that, “Masks are about doing what’s right”.  He is using state money to appeal the ruling freeing schools from masks.

In late December there were only eight states requiring masks indoors in public places, they are all led by far-left Democrats.  There is no evidence that these mandates are keeping down cases, hospitalizations or deaths related to COVID.  There never was any information supporting this.

Like the Governor of Illinois said, masks are about doing what’s right. 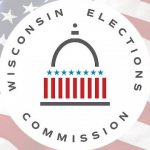 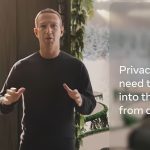