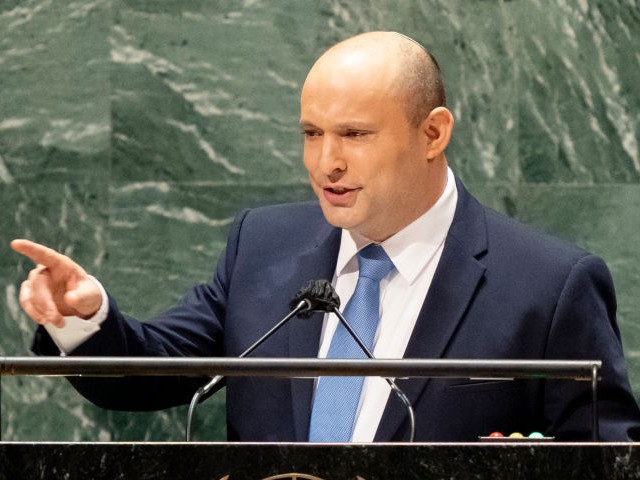 Israeli Prime Minister Naftali Bennett warned this week that a new nuclear deal with Iran would enact a “heavy price” on the region and would “damage the ability to deal with the nuclear program.”

“The greatest threat against the State of Israel is Iran. As the government, we are responsible for dealing with the Iranian nuclear program and, of course, we are monitoring the Vienna talks,” Bennett said at the start of the weekly cabinet meeting according to a readout from his office.

“Our position is well-known and clear: An agreement – according to the apparent terms – will damage the ability to deal with the nuclear program. Whoever thinks that an agreement will increase stability – is mistaken. It will temporarily delay enrichment but all of us in the region will pay a heavy, disproportionate price for it,” he added.

“Iran is increasing its aggression and repeatedly using terrorism in the region, as you all have seen. This is how you conduct negotiations, Tehran-style,” Bennett said.

Addressing Israel’s policy that it would take military action if necessary, Bennett said, “We are currently closing gaps and building up Israel’s military strength for years and even decades to come. Israel will maintain freedom of action in any case, with or without an agreement.”

Bennett on Sunday spoke with President Joe Biden about “growing Iranian aggression and the steps to block the Iranian nuclear program,” his office said.

The day after, Bennett’s office said Biden had expressed his “unwavering support for Israel’s security and freedom of action” during the call. 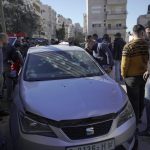 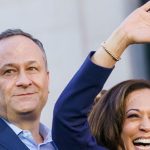