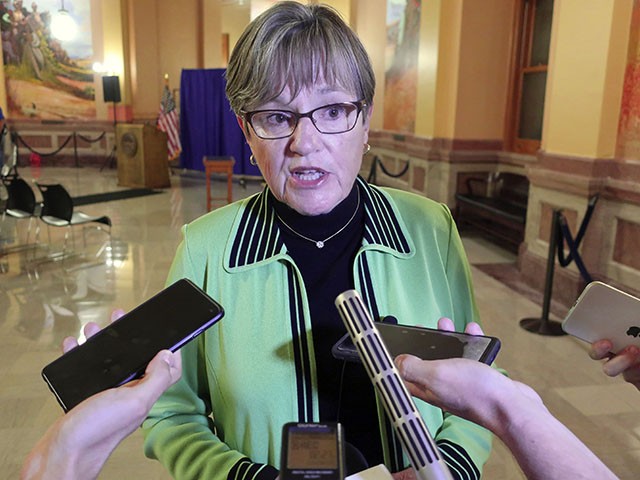 While the Senate necessitates a two-thirds majority to override the governor’s veto, three of the four Republican senators that voted “no” on Monday changed their votes from the original vote on the map last month.

The chaotic vote ended at 25-14, with Senate President Ty Masterson (R) switching his vote to allow another opportunity for a vote on Tuesday. Republicans need two of the four Republican senators to reverse course and vote to override the veto.

According to the Topeka Capital-Journal, the Senate Republican supermajority was “not expected to have a difficult time finding the votes to pass Senate Bill 355 and the map, dubbed ‘Ad Astra 2.’”

But after Sen. Mike Thompson disappeared from the Senate chamber, the Senate was jammed without the ability to vote against the veto. Thompson’s staff was unable to locate the senator, which reportedly forced the Senate leader to constrain senators to remain seated while the Thompson was located. Senators reportedly had to ask to go to the bathroom. Thompson was never found.

After more than two hours of forcing senators to remain in their Senate chamber seats while the vote was ongoing, the four Republicans joined Democrats in blocking the veto of the map’s passage.

The dispute over the maps appears to be about the city of Lawrence in Douglas County. The map proposes to draw the redistricting lines to move Lawrence from one district to another, an idea that Democrats say is unfair.

“We hear that this a fair map … it doesn’t look particularly fair to me,” Sen. Jeff Pittman (D) told the Journal.

The four Republicans blocking their party from overriding a Democrat veto is a part of a seemingly nationwide trend for Republicans, who have found themselves losing to Democrats in redistricting battles, including in red states where gains could have been made.

Meanwhile, Democrats have made the most of the opportunity and worked hard to gerrymander districts to suit their political purposes while accusing Republicans of gerrymandering their way to victory. Breitbart News reported:

After taking loss after loss in recent weeks in New York, Alabama, and Pennsylvania, the GOP is counting on Florida to pick up the slack, David Wasserman, senior editor of the Cook Political Report, suggested Thursday.

According to Wasserman, Democrats have taken a two- to three-seat advantage in the redistricting battle where Republicans were expected to dominate.

The establishment media have taken notice how “weirdly well” Democrats are performing in nationwide redistricting battles. “[A]ccording to at least one analyst, there is actually an outside chance that the final map will be tilted, ever so slightly, in the Democrats’ favor,” the New York Magazine reported in December.

The Senate failed to override the veto of the congressional maps, but it’s not over. It appears Republicans will use a procedural move to reconsider the vote later. That gives them one last shot. #ksleg https://t.co/WWTN8T2xCQ 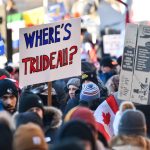