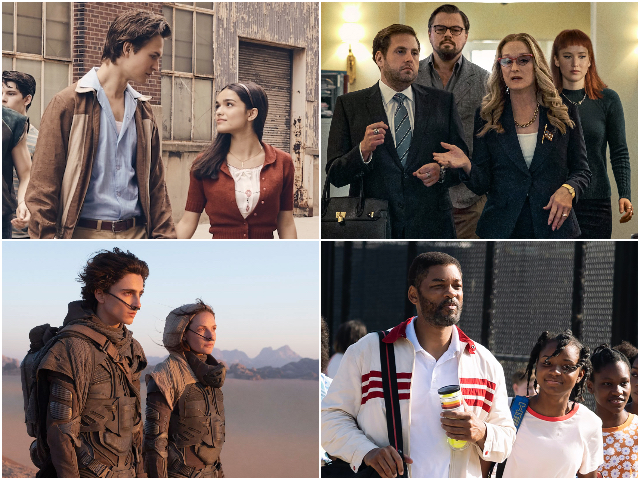 The 2022 Oscar nominations for Best Picture make up the biggest pile of box office stiffs and TV movies we’ve seen in a long time.

This is the biggest box office “hit” of the bunch, which isn’t saying much. Dune earned a measly $107 million domestic and a total of $399 worldwide (domestic + international). Between its production and marketing costs, though, there is no way Dune made a profit. And for a blockbuster of this type to top off at $107 million here in the U.S…. That can only be seen as a flop.

Director Kenneth Branagh’s feature flamed out with $7.5 million domestic and just a total of $21 million worldwide.

Another TV movie (Netflix) that earned a measly $784,681 at the worldwide box office.

Even with Will Smith as its star, this biopic flamed out with $14.8 million domestic and a total of just $32 million worldwide.

This indie “sensation” has grossed just $12.7 million domestic and a total of $21.1 million worldwide.

This catastrophe earned just $10.8 million in the U.S. and a total of $29.8 million worldwide.

The Power of the Dog

Steven Spielberg’s humiliating flop grossed just $36 million domestic and another $27.3 million overseas. How awful is that?

Without calculating for 60 years of inflation, the original West Side Story’s domestic gross topped the Spielberg remake by $8 million — $44.1 million in 1961 compared to just $36 million in 2021.

Feel free to recheck my math, but those ten Best Picture nominations add up to a total of $245 million at the domestic box office.

Hollywood is so broken, and I say that as someone who enjoyed a few of these titles, but still… This once great populist art form has turned into a masturbatory exercise in self-importance.

Thank heaven for home video and a once sane Hollywood that produced enough classics and crowd-pleaser to get us through this drought of bubbled narcissism. 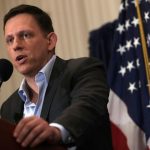 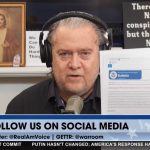