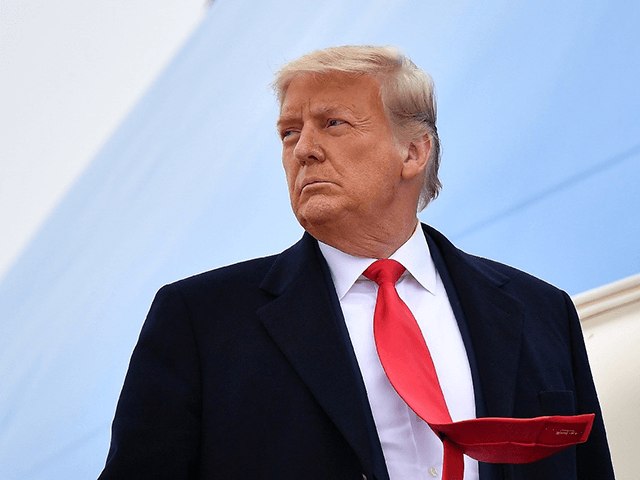 During a Tuesday interview with Fox Business Network’s “Mornings with Maria,” former President Donald Trump predicted Germany would “break up NATO” due to the Nord Stream 2 pipeline.

Trump said that “Germany wants no part” of the deal because it was now a “hostage” to Russia.

“Well, I really tried to convince her not to do the pipeline deal because I said that Germany would be absolutely a hostage. And that is what it is — a hostage of Russia,” Trump outlined. “And you know, they’ve had a lot of conflicts over the hundreds of years. They’ve been fighting pretty strongly together on numerous occasions, and you become a hostage to this pipeline. And I said, ‘I can’t believe you are doing it.’ I actually jokingly gave her a white flag early on. I said, ‘Here’s a white flag.’ She said, ‘What’s that for?’ I said, ‘That’s surrender because you surrender to Russia immediately when this deal is done.’ And she went forward.”

“I was surprised when she closed down nuclear plants, she closed down a lot of coal plants that had been producing very, very low-cost energy, and now they’re going to be paying a tremendous price,” he added. “So, it’s an incredible deal from the standpoint of national security for Germany. I don’t know why they would have done that. It doesn’t make sense. And now look at what happened, much sooner than I would have thought, but now look at what happened. And frankly, Germany is going to break up NATO because Germany wants no part of this deal. You saw that yesterday.” 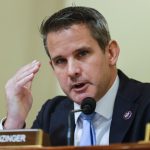 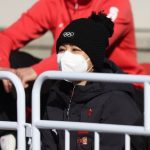