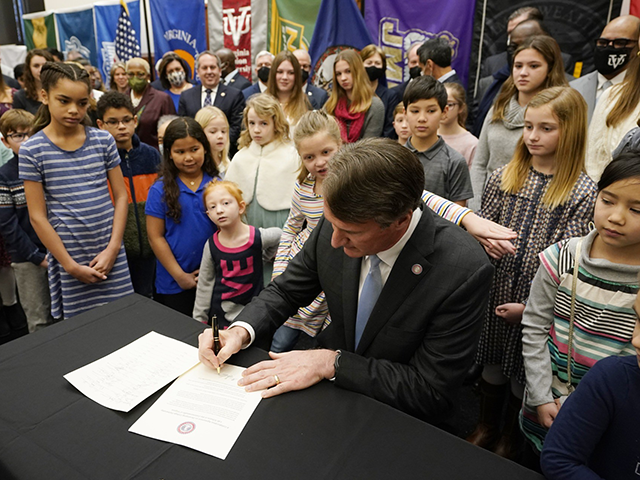 Launched by a group of parents in Chesapeake, Virginia, the petition essentially asked the court to invalidate Youngkin’s executive order blocking the enforcement of masking in Virginia schools, seeking a writ of mandamus. The court instead offered “no opinion on the legality” of Youngkin’s executive order and ruled that a writ of mandamus is only used for extraordinary circumstances.

“Mandamus is ‘an extraordinary remedy employed to compel a public official to perform a purely ministerial duty imposed upon him by law,’” read the opinion.

SCOVA rejected it bcs. a mandamus action to the Va. Supreme Court was not an appropriate method to attack the exec. order 2.

They did NOT address the legality of Gov. Youngkin’s Executive Order; and specifically stated that it’s the required result even if the EO is unlawful. https://t.co/qKdEjclTvA

Youngkin and Republican Attorney General Jason Miyares hailed the narrow ruling as a victory for parents in Virginia.

“Today, the Supreme Court of Virginia rejected a challenge out of the City of Chesapeake to Governor Youngkin’s Executive Order Number 2. The Governor and I are pleased with today’s ruling,” said Miyares in a statement.

“At the beginning of this pandemic, Governor Northam used his broad emergency powers to close places of worship, private businesses, and schools and impose a statewide mask mandate,” he continued. “Nearly two years later, we have better risk mitigation strategies and vaccines, and we know much more about the efficacy of requiring children to wear masks all day. We agree with the Court’s decision and will continue to defend the Executive Order. This is a victory for Virginia families.”

The Supreme Court of Virginia has rejected a challenge out of Chesapeake to @GovernorVA‘s EO2.

This is a win for Virginia families. https://t.co/OtEFdqkudJ

Youngkin said the executive order was never about being anti-mask but about giving families the choice on what to do with their own children.

“To be clear, this is not about pro-mask vs. anti-mask, but rather parents making decisions about what’s best for their child’s health,” Youngkin tweeted. “And we are pleased to see that other states, including New Jersey and Delaware, are following our reasoning and a path to normalcy.”

To be clear, this is not about pro-mask vs. anti-mask, but rather parents making decisions about what’s best for their child’s health. And we are pleased to see that other states, including New Jersey and Delaware, are following our reasoning and a path to normalcy.

Kevin Martingayle, the attorney who filed the petition for the Chesapeake parents, said the fight is “far from over.”

Last year, the state of Virginia passed a law mandating for schools to follow CDC guidelines to the “maximum extent practicable,” but that law expires this coming August, giving Youngkin more room to push his executive order come the fall.

One of the issues in the ongoing litigation between Youngkin and left-dominated school systems and teachers’ union is who gets to decide under Virginia law what measures are “practicable” – whether it is the governor, or school boards. Miyares pointed out in a court filing this week that the CDC recommended that all children ages five and up should be vaccinated, but not a single school system in Virginia adopts that requirement, and therefore that state officials have more leeway to reject CDC recommendations than the schools’ court filings argue.

Last week, an Arlington County judge “issued a temporary injunction blocking Youngkin’s executive order while the case proceeds. Youngkin and Miyares have vowed to appeal the decision and take the case to the Virginia Supreme Court. 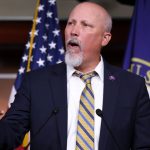 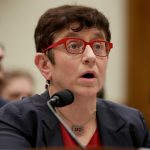