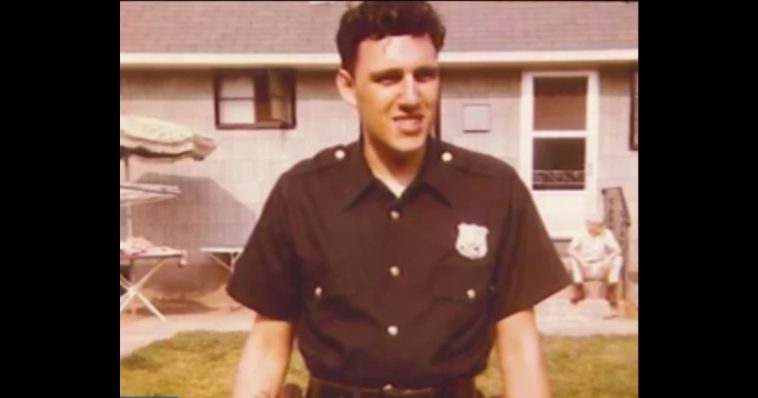 The murder of a New York City police officer remains shrouded in layers of secrecy maintained by the FBI and New York Police Department, according to those who say they are battling for the truth.

Fifty years ago, NYPD officer Phillip Cardillo was gunned down in a Harlem mosque.

But only recently, retired detective Randy Jurgensen learned that the FBI had documents related to the case that it never shared, according to WNBC-TV.

“What’s wrong with this whole case was there wasn’t a proper investigation,” Jurgensen said. “Witnesses were let go, prisoners were let go.”

Former Assistant Manhattan District Attorney Jim Harmon called what took place “a conspiracy of silence. They just wanted this to go away.”

Harmon ended up trying the case against Louis 17X Dupree, a mosque official and a suspect in the shooting, who was acquitted.

“We were blocked from getting information that might lead to the people that were responsible for the incident in the first place,” Harmon said. “There was no cooperation.”

Harmon said he was unaware the FBI had files on the case.

The 1972 incident began with a call of an officer down, which Jurgensen said was “phony from start to finish.” The caller was never identified.

Should the NYPD release its files on this case?

When police arrived, Cardillo was shot with his own gun. Jurgensen and fellow officer Vito Navarra were beaten.

NYPD files, including a recording of the call summoning police and an internal report, have also been kept under wraps.

The report “named witnesses. It had a ballistics report which we never had,” Jurgensen said.

Jurgensen, 88, has been trying to get the NYPD files with the help of the watchdog group Judicial Watch, but so far has had no success.

“That says to me this case is still radioactive. People can still be held accountable. We want answers,” Harmon said.

“Cardillo is the only uniformed officer that was shot and killed and nobody went to jail. I want to know what they’re hiding,” Jurgensen said.

A spokesman for the NYPD said the case is still open and that the department will not be releasing its file, according to WNBC. 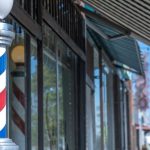 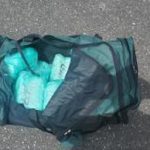