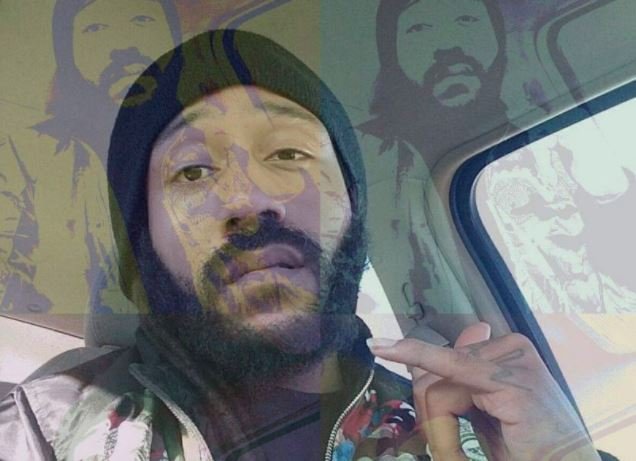 TRENDING: MUST-READ EXCLUSIVE: Family of Rosanne Boyland Who was KILLED on January 6th Is DENIED HER FULL AUTOPSY REPORT – Speak Out for First Time and Plead for Government Investigation — PLEASE HELP THIS GRIEVING FAMILY!

He posted bond for two felonies and three misdemeanors recently.

The fake news today reported there was “no evidence” the mass killer Darrell Brooks had any connection to radicalization, extremism or the “debate” over Kyle Rittenhouse…. What?

Multiple law enforcement sources told ABC News that the preliminary assessment from investigators, based on video evidence and interviews, is the driver was not aiming to hit the parade but rather was speeding through the route to flee an earlier incident.

Authorities spent the night scouring social media and other digital platforms associated with the person of interest, who remains in custody. So far, investigators have no reason to believe there is any connection to radicalization, extremism or the ongoing debate about the verdict delivered in Kyle Rittenhouse’s trial last week elsewhere in Wisconsin, the sources said.

Seriously, no connection to radicalization or extremism?

Here are a few social media posts from Darrell Brooks. Becker News has a slew of images from Darrell Brooks’s social media — a complete monster.