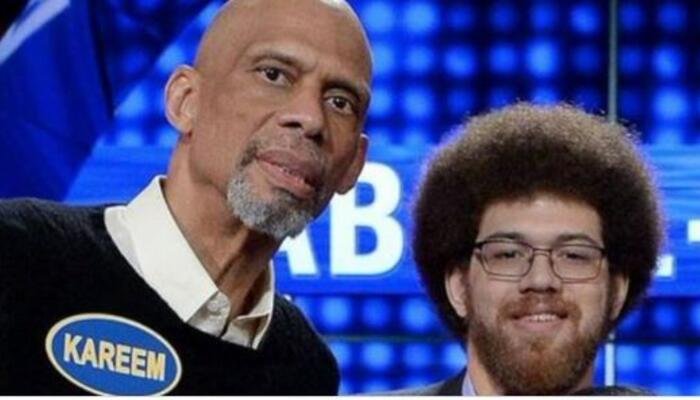 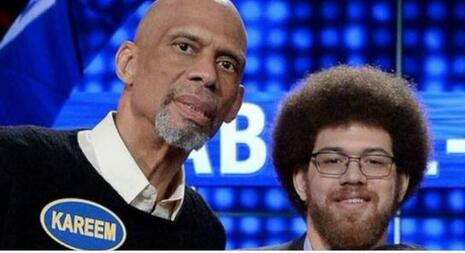 Here’s a new outrage for the easily offended social justice warrior Kareem Abdul-Jabbar to go off the rails about. His son Adam Abdul-Jabbar received a ridiculously light sentence for stabbing a man to within an inch of his life.

In June of 2020, the 29-year-old punk Adam stabbed an elderly neighbor, Ray Winsor, age 60. During a dispute in their shared driveway, Abdul-Jabbar yelled: “Shut your f’**king mouth or I’m gonna stick this knife through your teeth and cut your throat out.” After the stabbing, Winsor almost died. Abdul-Jabbar pleaded guilty to the charges of assault with a deadly weapon and one count of carrying a dirk or dagger.

This week Wednesday, a California judge sentenced Abdul-Jabbar to a mere six months in jail. The judge is a joke, but he was not joking in this pathetic and wholly inadequate sentencing. It gets worse, too. As if this disturbing sentencing for a serious crime isn’t bad enough, it was put on hold until Jan. 7. The intent of the delay is to give the perp an opportunity to apply for home confinement. Probation officers will make the decision on whether or not this criminal will get the cushy home “sentence.

District Attorney Todd Spitzer denounced the travesty: “This slap on the wrist is an absolute miscarriage of justice,” he said. Spitzer had sought a seven-year prison sentence, saying, “We believe the complete disregard for human life over a dispute over trashcans is so egregious it warranted prison time.”

The stabbing attack came over a dispute about trash cans. Abdul-Jabbar completely lost his mind and stabbed Winsor in the back of his head three times. The neighbor suffered a fractured skull and lost so much blood that he passed out in the emergency room. His life was in serious question.

“I turned, and he was on me,” Winsor said of the vicious assault. “I thought he was punching me, but he actually had a knife. After the fourth punch, I felt a very sharp pain and noticed blood coming out of me, and then I had one to the top of my head, and I was trying to get back to my house and he was in front of me.”

“A dispute between neighbors should never escalate to violence, much less the ruthless nature of this attack,” Spitzer added. “Violence of any kind will not be tolerated in Orange County and those who choose to inflict violence on others will be prosecuted.”

You say you haven’t heard much on this crime from papa Kareem, now known for his radical left-wing blogging rants? Well, the dad has been way too busy in the past year-and-a-half lashing out at Donald Trump and, more recently, Aaron Rodgers, over the “high crime” of not getting vaccinated for COVID-19. Talk about misplaced priorities and selective outrage. After Kareem Abdul-Jabbar’s son nearly killed a man, the social justice writer accused Rodgers of putting other people’s lives at risk.

Go ahead, nominate Kareem for hypocrite of the year right now.