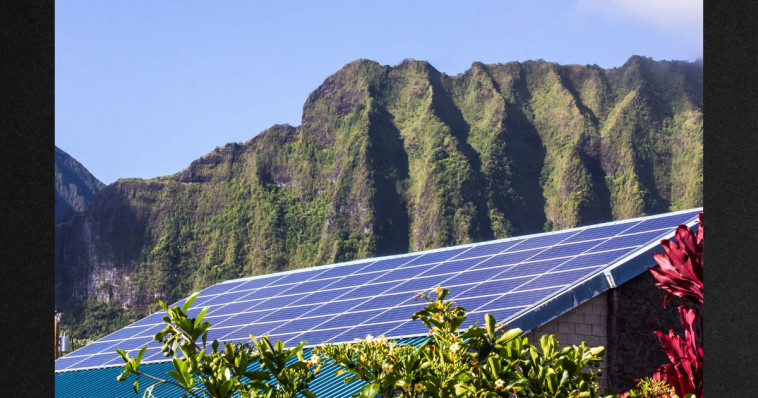 Ben Kulia of Hawaii installed SolarCity solar panels on his roof and wall chargers in his home back in 2018.

At the time, Kulia was led to believe the move would save him money while lessening his environmental impact.

According to a recent report, however, the SolarCity products have done anything but that.

The Honolulu doctor lamented his decision to install the devices during an interview with KGMB/KHNL on Friday.

Apparently, Kulia is not allowed to turn the devices on until he receives the proper permitting from city officials.

Those officials have been waiting on Tesla — the company which acquired SolarCity back in 2016 — to provide paperwork since 2019.

“There’s no proper permit, I cannot turn it on,” Kulia told the local news outlet.

“And, therefore, the system just sits on my roof. And I feel … mental anguish every time I come home.”

It’s been four years since the devices were installed and Kulia claims he hasn’t gotten any savings, or even energy, out of them.

Would you ever invest in solar panels?

Rather, Kulia has spent $50,000 for a number of fees relating to the devices’ installation and repairs, along with the cost of paying a lawyer to deal with the permitting issue, KGMB/KHNL reported.

When it comes to energy savings, Kulia’s prospects aren’t looking much better.

He told the Honolulu news outlet he’s lost over $30,000 in energy savings due to energy prices that are 60 percent higher.

“The system is just sitting there [wasting] away, you know, because the solar cell gets degraded over time,” he told KGMB/KHNL. “I don’t have that much resources to take Tesla to court.”

According to various sources, solar panels come with a number of tradeoffs.

Some disadvantages include intermittency (solar energy only works when the sun is out), scarcity of the rare materials used for their production and the negative environmental impact associated with disposing those materials, many of which are hazardous, according to Investopedia.

According to Harvard Business Review, the incredibly high cost of disposing of the materials used to produce solar panels may one day “crush industry competitiveness.”

Manager of Writing and Reporting

Michael wrote for a number of entertainment news outlets before joining The Western Journal in 2020 as a staff reporter. He now manages the writing and reporting teams, overseeing the production of commentary, news and original reporting content.