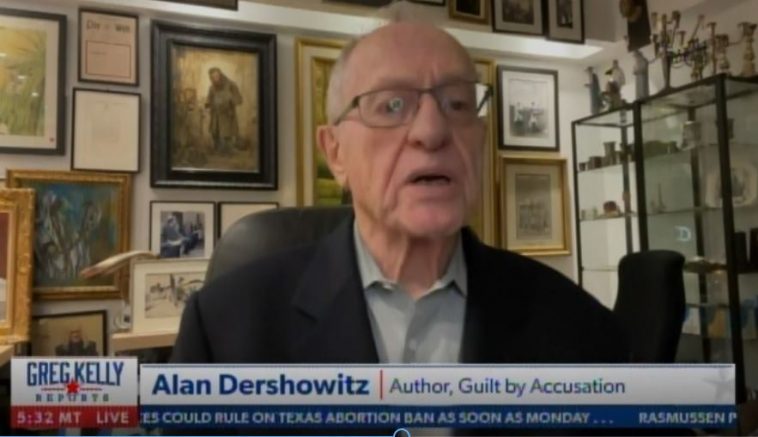 This will come as a complete shock to any remaining Americans who trust the fake mainstream news as their main source of information.

Alan Dershowitz: These commentators just lied and committed defamation. And I hope a lawyer takes the case and sues them. He did not cross state lines with an AR15. The AR15 the evidence shows was in Wisconsin. Cross state lines? We have a constitutional right to cross state lines ten times a day. There’s nothing wrong with that. These biased and unbelievable insensitive commentators don’t care about the Constitution, they just want to demonize. Every one of them should apologize to him, every one of them who said he crossed state lines with an AR15 is just a liar!