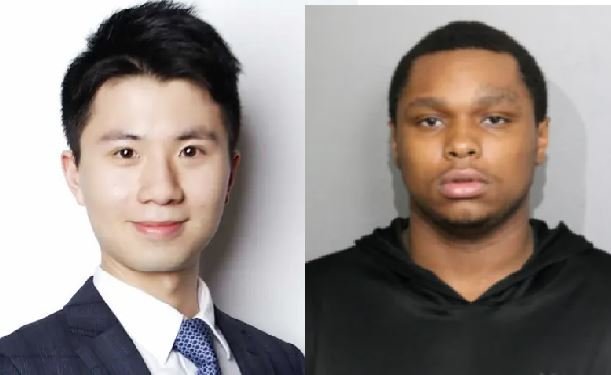 Tucker Carlson opened his FOX News show on Friday on Chicago’s lawlessness last night. So far this year three University of Chicago students have been murdered in the Windy City, including one on Tuesday in broad daylight. The murder of Dennis Zheng took place in the posh Hyde Park neighborhood in a robbery turned murder. The victim handed over his belongings to his 18-year-old killer but was shot dead anyway. The area near the campus is so lawless that the University of Chicago is giving students free Lyft credits to travel after dark.

Police arrested 18-year-old killer Alton Spann on Wednesday after they identified him using POD cameras, the same cameras the left wants to remove.

Spann sold Zheng’s possessions for only $100.

Murder charges have been filed in the shooting death of a University of Chicago graduate earlier this week in Hyde Park, Chicago police announced.

Alton Spann, 18, is being charged with first-degree murder, armed robbery and two counts of unlawful use of a weapon.

Dennis Zheng, 24, was shot to death during a robbery in the 900 block of East 54th Place just before 2 p.m. on Tuesday afternoon.

Police said Span was located utilizing POD cameras the next day, and was taken into custody following a traffic stop near the intersection of West North Avenue and North Sedgwick Avenue.

Officers recovered two firearms from Spann’s vehicle during the arrest, with gun testing confirming Spann was connected to the murder.

“Mayor Lightfoot is extremely proud of the dogged and phenomenal work of the Chicago Police Department’s Bureau of Detectives to quickly apprehend and charge Alton Spann for the murder of Shaoxiong Zheng. Individuals who commit senseless and cowardly acts of violence, and who recklessly cut short the lives of residents must be held accountable, and it the Mayor’s hope that this announcement can serve as the first step on the long road toward healing and justice for Mr. Zheng’s family and loved ones, as well as the University of Chicago Community.