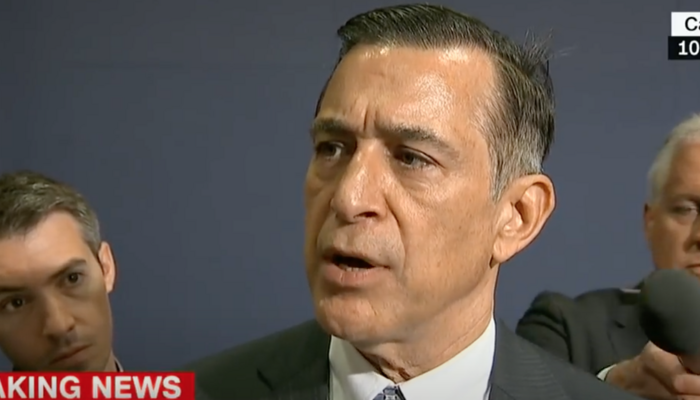 YouTube appears to have censored a speech about COVID-19 vaccines by Congressman Darrell Issa (R-CA)….and it touted the effectiveness of American COVID-19 vaccinations.

Are any mere statements from the right about COVID-19 tripping Big Tech’s censorship radar? “Rep. Darrell Issa, R-Calif., tore into YouTube after the site removed a speech he gave. In a phone interview with Fox News, Issa cited the censorship as proof that its algorithms are biased against conservatives,” Fox News summarized Nov. 9.

“YouTube alleged that Issa’s speech violated its rules against anti-vaccine misinformation, even though the only reference to vaccines that Issa made in the speech was to tout the superiority of the American COVID-19 vaccines over the Russian Sputnik vaccine.” 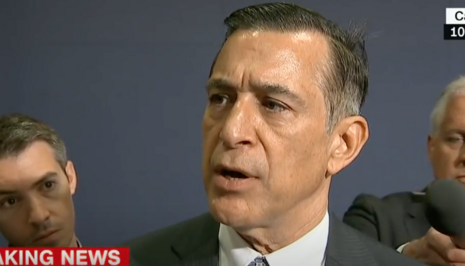 Issa reportedly suggested that Big Tech is censoring people based on who they are, rather than what they are saying, according to Fox News:

The fact that they’re sort of calling me a vaccine-denier when I’m talking about our product being better than a product from a country that didn’t have third-party review is a pretty amazing level of scrutiny, and I think it shows just how much they’re making decisions based on who says something, not what they say.

Fox News further observed: “The American vaccines are widely acknowledged to be superior to the Russian version, which U.S. authorities don’t count toward its immunization requirements for foreign nationals seeking to enter the country.“

Issa reportedly spoke at the government technology focused EDGE2021 conference in Las Vegas in July. Issa reportedly summarized: “I used the analogy that just like the original Sputnik, when the Russians were first and we were better, they came out with their vaccine first but ours was better.”

As of the publishing of this blog, YouTube has not responded to inquiry from MRC Free Speech America as to whether Issa’s grievances against the platform are legitimate.

YouTube has a long history of bungled censorship that happens to target conservatives. YouTube censored and then reinstated the Ron Paul Institute channel on its platform in late September. Ron Paul, a former Republican congressman from Texas, spoke out. YouTube also removed a Sept. 11, 2001 commemorative video posted by an ACT For America staffer, explaining: “[W]e think it violates our violent criminal organizations policy.” YouTube later reinstated the video.

Conservatives are under attack. Contact YouTube at 650-253-0000 and demand that Big Tech mirror the First Amendment while providing transparency, clarity on “hate speech” and equal footing for conservatives. If you have been censored, contact us at the Media Research Center contact form, and help us hold Big Tech accountable.