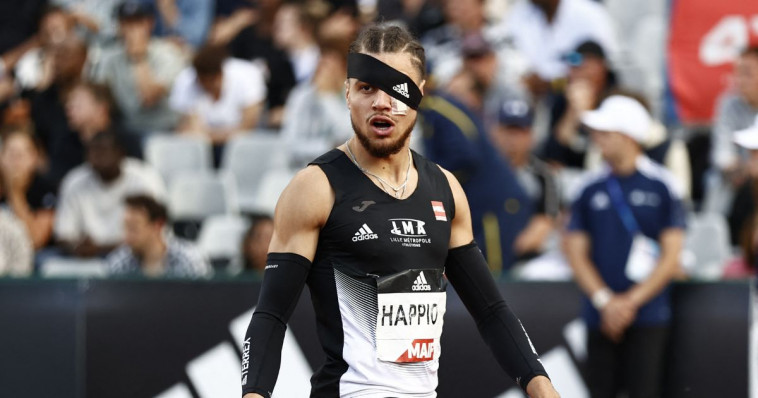 About 20 minutes before the race in Caen, in northwestern France, an individual made it past security and attacked Happio, according to the U.K. Daily Mail.

Happio suffered several cuts, with French-language outlet RMC Sport reporting that the runner was coughing up blood prior to competing, according to the Daily Mail.

Olivier Vallaeys, the runner’s coach, grabbed the attacker first, followed by police who made the arrest.

Happio wore an eyepatch held in place by a headband as he went on to win the race and set a personal record of 48.57.

“I don’t want to dwell on it. We’ll leave that to the competent people,” he said, according to the Daily Mail.

However, he said he was physically “fine.”

Vallaeys said the attack came as a surprise.

“A guy who came from nowhere asked him if it was really him, Wilfried Happio, and threw himself on him. … It was 20 minutes before the race, we were ready to go to the call room. We’re in shock. The guy was arrested. Wilfried is fine,” he said, according to the Daily Mail.

“But I’m speechless, it’s a mess. Sheer aggression. It’s outrageous. These are savage methods,” he said.

After the race, Happio went to a hospital for further examination.

“Wilfried has a micro bone fracture, but it will disappear at the same time as the bruise. He is fine,”  Vallaeys was quoted as saying on Sunday by Agence France-Presse, according to the Teller Report, an international news site.

On Sunday, Happio returned to the stadium to receive his gold medal and left without discussing the incident.

The track of the “private dispute” after the aggression of Wilfried Happio, French champion in the 400m hurdles https://t.co/1e0YDg7BzO

“This is a private dispute between two people who know each other,” AFP quoted what is said was “a judicial source” as saying, according to the Teller report.

Happio is scheduled to visit the United States for the World Championships in July in Eugene, Oregon. Happio competed in 2019, finishing 33rd, according to the Daily Mail. 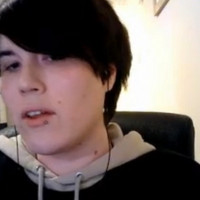 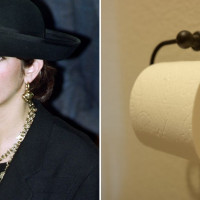